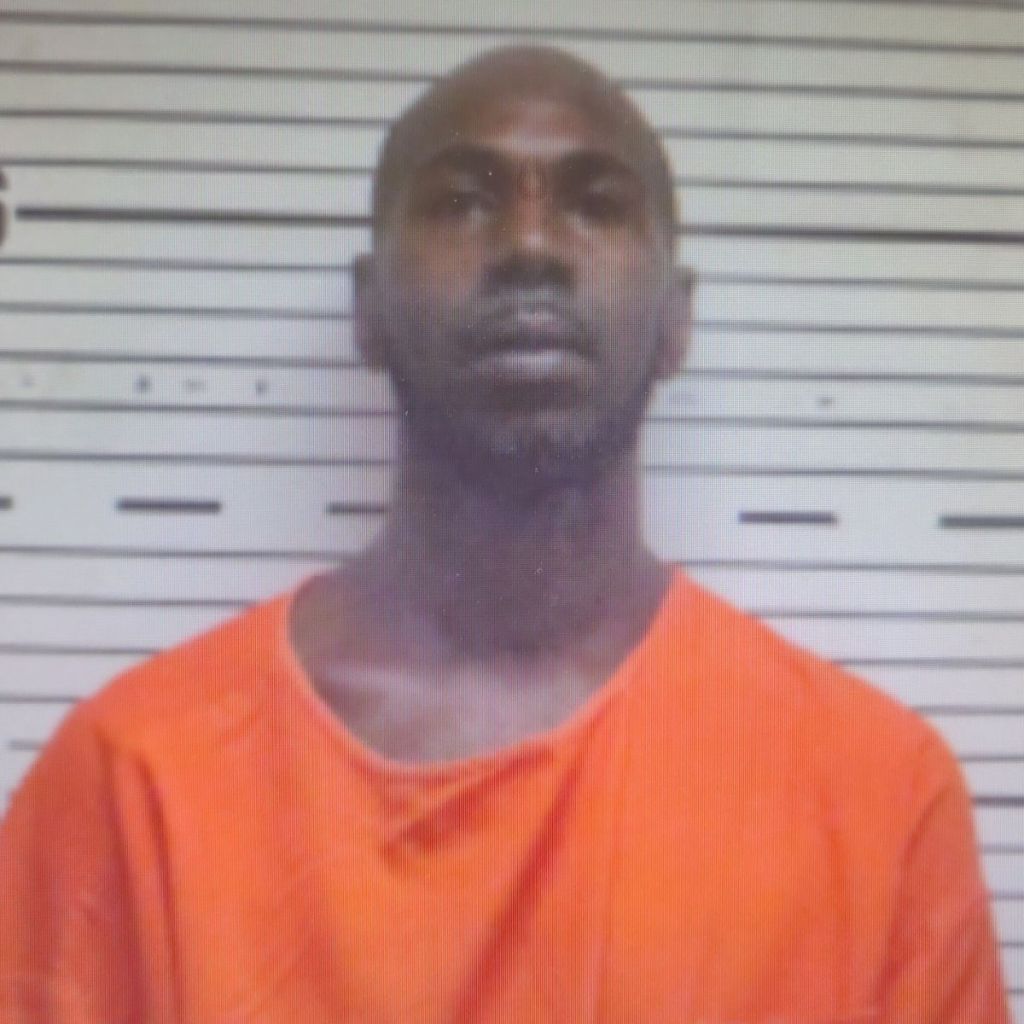 Greenville Police recently arrested a man in connection with a three-vehicle accident that occurred on Hwy. 185 North in Greenville on March 10.

Powell , a 42-year old black man from Fort Deposit was charged with murder after causing the death of a motorist.

The severity of injuries and property damage involved caused the Traffic Homicide and Reconstruction Unit to take over the scene.

The department’s investigation along with evidence gathered at the scene determined Powell’s actions constituted extreme indifference to human life resulting in death.

In the release, Chief Lovvorn stressed the importance that no one attempt to drive under the influence.

“We’d like to emphasize no one should get behind the wheel after consuming alcohol or any controlled substances,” he said.

“Even if you’re not under the influence, we’ll  pursue the maximum punishment against anyone who drives recklessly with indifference for human life. Especially if that indifference results in injuries or causes the death of another individual. Think about the consequences before doing something you’ll regret for the rest of your life!”

Giant rooster up for auction