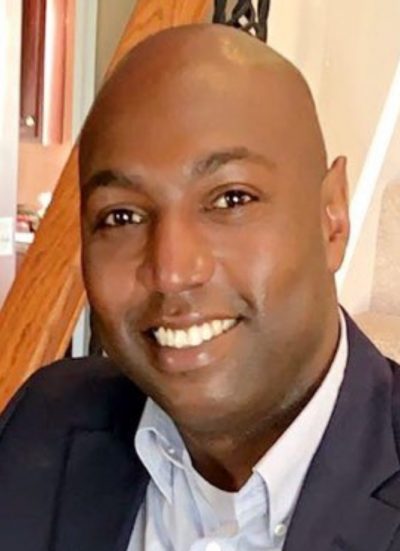 Major Jeremy Peagler has been named interim police chief in Georgiana, according to a release from the city of Georgiana.

Former Chief Carlton Cook resigned from the office on March 17.

The press release stated that Cook’s efforts in the community improved the relationship between the police and citizens.

“The city of Georgiana wishes him the very best in his future endeavors,” the release said.