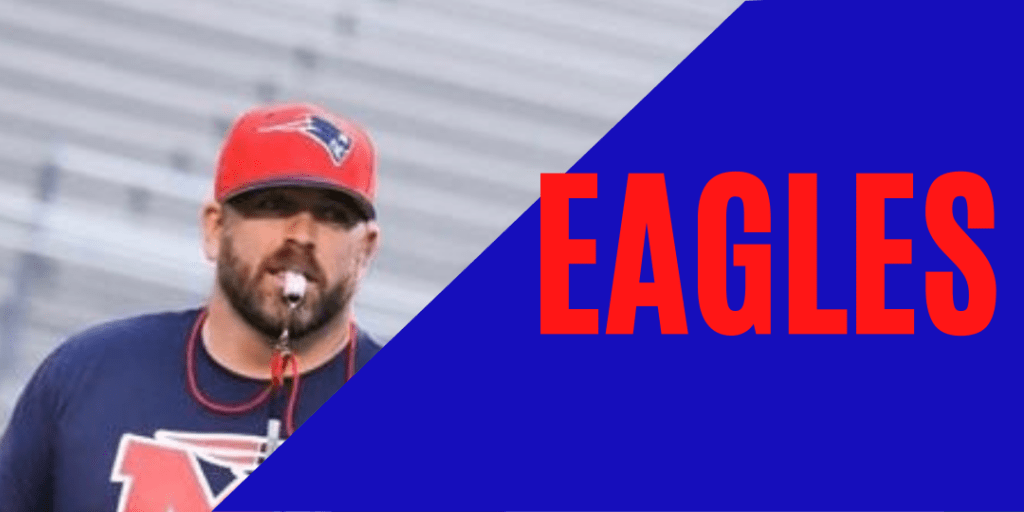 After his service, he went on to coach linebackers at his alma mater, Faulkner University, helping lead the Eagles to a Mid-South Conference Championship and the school’s first play-off appearance in 20013.

He also served as the run game coordinator and recruiting coordinator at Marion High School in Marion, Arkansas.

Folmar said he is excited about his new job.

Folmar said that he is really excited to have Coach Sampley still on campus.

“We’re excited,” Sikes said. “Coach Folmar seems to be a good fit for our program. He seems to have the same mentality we do. We had some really strong candidates. Everywhere he’s been he’s been asked to come back.”