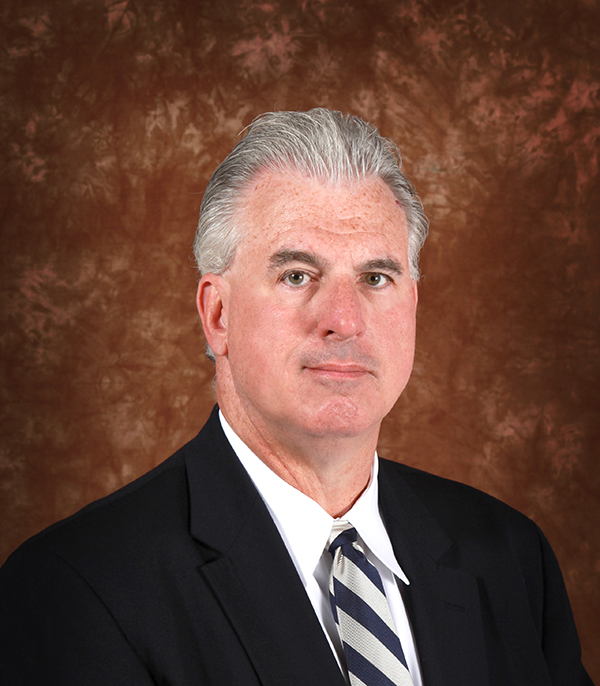 The Board of Directors of the Alabama Rural Electric Association of Cooperatives has named Karl G. Rayborn as its new President and CEO.   Rayborn, who had been serving as Senior Vice President & Chief Financial Officer at AREA, will replace retiring President and CEO Fred Braswell, who has served in that position for the past 22 years. Rayborn will assume duties Feb. 22.  AREA is the statewide trade association serving Alabama’s 22 electric distribution cooperatives, PowerSouth Energy Cooperative and the Tennessee Valley Authority.

The board’s Executive Committee conducted an extensive nationwide search process to fill the president’s position after Braswell announced his retirement in 2020. The committee’s choice of Rayborn was then approved by the full AREA board.

“The goal of our board was to identify, screen and interview as many qualified candidates as possible in order to ensure our organization will continue to maintain its great leadership,” said Board Chairman Daryl Jones, general manager of Black Warrior Electric Membership Corporation. “After more than eight months the task is complete and I congratulate Karl.”

“I look forward to leading the association to support the electric cooperatives of Alabama through the changing times ahead,” Rayborn said.

Rayborn, a Brantley native and Auburn University alumnus, has served the association for the last 25 years. Prior to his career with AREA, he worked with Jackson Thornton & Co. Certified Public Accountants.

Braswell has served the organization since 1999. “It’s been an honor and a privilege to serve the members of Alabama’s electric cooperatives through AREA,” he said. “This is a great program with good people and I will miss serving them.”

Alabama’s 22 rural electric cooperatives deliver power to more than 1 million people, or a quarter of the state’s population, and they maintain more than 71,000 miles of power line.

ABC Board surpasses $596 million in sales during FY2020