Mrs. Hall spent most of her working career as a seamstress in Andalusia until her retirement. She was a devoted lifetime member of Weed Baptist Church, where she also sang in the choir for many years. At home, you could most often find her in the kitchen preparing something delicious for her family to enjoy. She considered good home-cooking a balm for anyone’s soul. The last few years, she spent a good deal of time with her many friends at the Senior Center. They always had a great game of dominos (“Chicken Foot”) going whenever they were there, and she rarely missed a chance to join in on the fun. Above all, Mrs. Hall was a devoted wife, mother, grandmother, and great-grandmother. There was nothing on earth she loved more than her family and any time spent with them was precious to her. They will miss her dearly, but they are comforted by the knowledge that she has been reunited with her beloved husband and son in the hereafter.

In lieu of flowers, the family requests memorial donations be made to Weed Baptist Church. 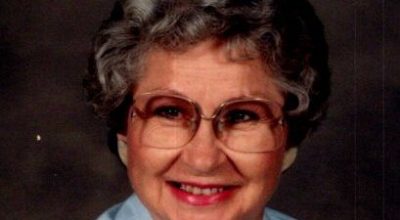 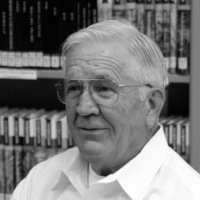