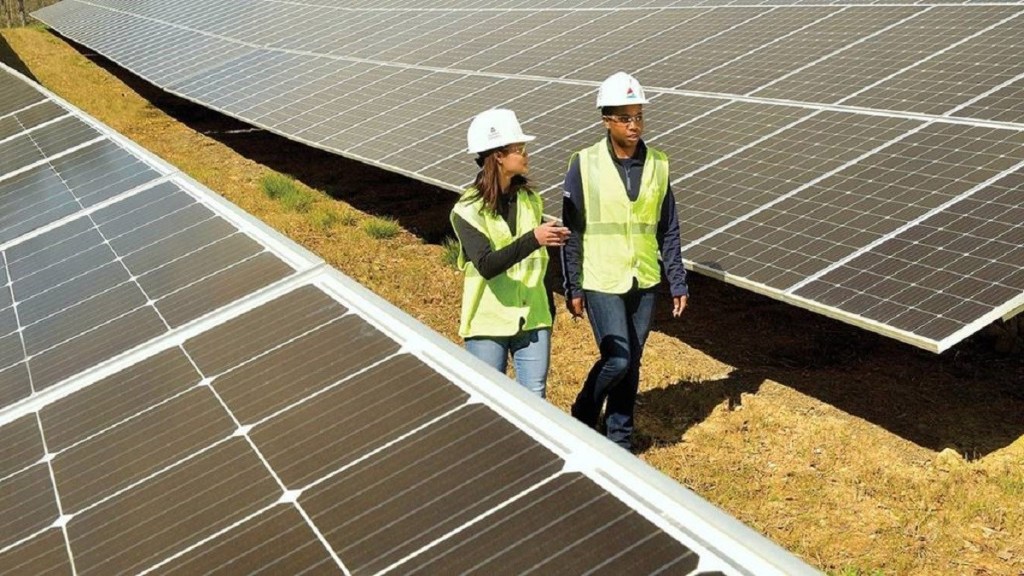 Alabama Power’s parent company has been named to Fortune magazine’s list of the “World’s Most Admired Companies.”

The 2021 list ranks Southern Company among the top four electric and gas utilities worldwide, up two spots from last year.

“On behalf of the thousands of people making thousands of good decisions every day at Southern Company, we are pleased to receive this distinction from Fortune as a leader in our industry and one of the World’s Most Admired Companies,” said Southern Company chairman, president & CEO Tom Fanning.

In addition to Alabama Power, several other Southern Company affiliates and businesses have a strong presence in the state, including Southern Nuclear, Southern Power, Southern Linc and PowerSecure.

Fortune’s 2021 World’s Most Admired Companies is a ranking of the world’s most respected and reputable companies, based on a survey of almost 3,800 executives, directors and analysts.

In determining the list, Fortune collaborated with Korn Ferry on this survey of corporate reputation. They began with a universe of about 1,500 candidates: the 1,000 largest U.S. companies by revenue, along with non-U.S. companies in Fortune’s Global 500 database that have revenues of $10 billion or more.

To determine the best-regarded companies in 52 industries, Korn Ferry asked executives, directors and analysts to rate enterprises in their own industry on nine criteria, from investment value and quality of management and products to social responsibility and ability to attract talent. A company’s score must rank in the top half of its industry survey to be listed.

It is Southern Company’s 10th year being named to the list.

“At Southern Company, we operate every day knowing how we do our jobs – the behaviors we exhibit with customers and each other – is just as important as what we do,” Fanning said. “Our uncompromising values – Safety First, Unquestionable Trust, Superior Performance and Total Commitment – ensure we put the needs of those we serve at the center of everything we do and govern our business for the benefit of all.”