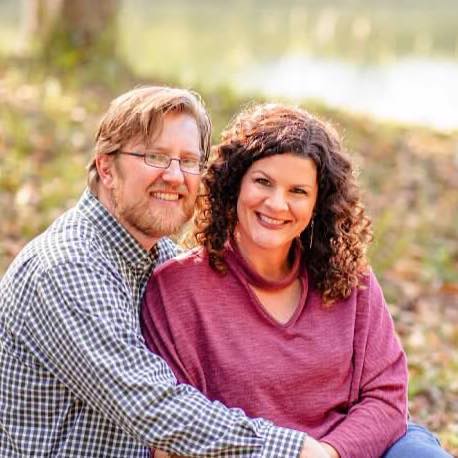 After more than half a century, Antioch West Baptist Church will be adding a new preacher to its congregation.

Nathan Skipper will soon be the new pastor at Antioch West Baptist Church. Skipper will be taking over for Rev. Watson Wasden who, after serving Antioch for more than half a century, gave his last sermon on January 10.

Skipper, a Greenville native, graduated from Auburn University with a degree in Computer Engineering.

As a bi-vocational pastor, Skipper makes good use of his degree working as a software engineer at his father’s business Montgomery Technology Incorporated.

Skipper provides most of the design and low-leveling programming for many of the products produced by the company.

Skipper, who has been a pastor for 10 years, says he knew this was the path for him at a very young age. “At seventeen I thought the Lord was calling to go down this path,” he said.

While earning his degree in Auburn, Skipper worked as a part-time youth minister and became an education minister after he completed his degree and moved back to Greenville.

Skipper has worked in many different churches throughout the area. For example, he served as  pastor of Ebenezer East Baptist Church for five years.

When asked about how he felt about the opportunity to serve Antioch, Skipper stated he was very excited. “I’ve always heard really good things about the church. The people there are well respected and very loving. I look forward to working with them,” he said.

Despite the setbacks brought on by COVID-19, Skipper says he plans to get things back to the way they used to be at Antioch. “We used to have a service on Wednesday and Sunday nights, but COVID-19 has unfortunately stopped those services from occurring. I would like to start them up again,” he said “Throughout the course of the pandemic there has been this debate on whether church is essential or not. I believe it is. Over the next year we’ll focus on the essential nature of the church and the reasons why we pray.”