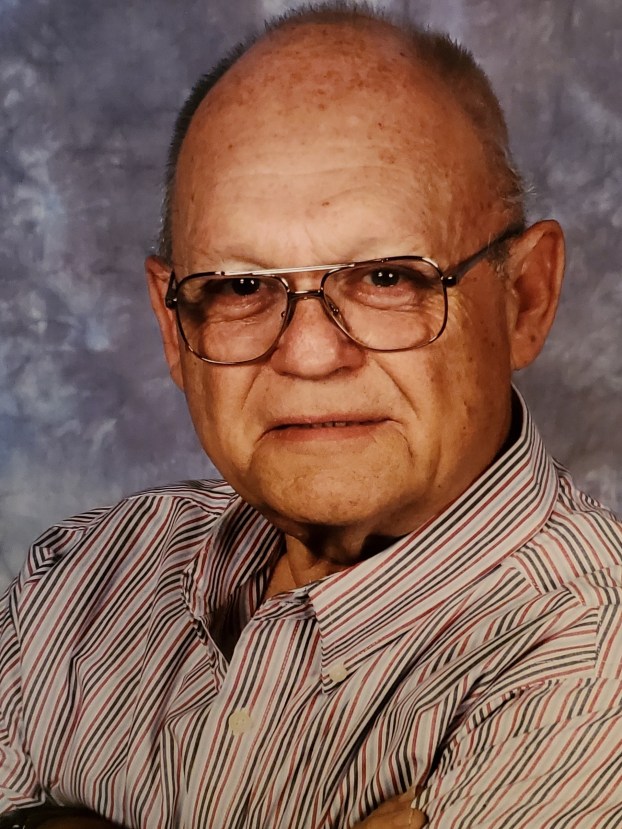 Mr. Daniel G. Owens, 82, a resident of Luverne, Alabama, passed away peacefully in his home, surrounded by his family, on Thursday, January 7, 2021. A graveside service was held for Mr. Owens at 2 PM on Sunday, January 10th, in Campground Cemetery with Brother Stae Sanders & Brother Case Britton officiating and Turners Funeral Home of Luverne directing.
Mr. Owens worked as a sand inspector for the Alabama Department of Transportation until his retirement after 34 years. He was well-known for his exacting standards and took great pride in his job. In his free time, he spent many of his younger days working on various cars. He was a jack of all trades by nature and enjoyed tinkering with whatever he could. In his retirement, he became an avid collector of video games and enjoyed playing them with his grandchildren. He was also a faithful member of the Luverne church of Christ and loved his church family there. Above all, he was a devoted father and grandfather who enjoyed spending all the time he could with his family. He will be sorely missed by all of those who loved him, but they rejoice that he has reunited with his beloved wife and grandson in Heaven.
Mr. Owens was preceded in death by his wife Lavada Ruth Owens; grandson, Jonathan Garner; son-in-law, Chris Franks; and parents, Griel & Jewell Carter Owens. He is survived by his four children, Sharon (Collins) Davis, Kay Franks, Lynn (Bruce) Beasley, and Jesse Garner; four grandchildren, Timmy Franks, Jennifer Garner, Casey Davis (Benjamin) Sikes, and Corey Davis; and three siblings, Jessie (Sharon) Owens, Charlotte (Gene) Thompson, and Carolyn (Danny) Hart.
The elders and deacons of the Luverne church of Christ proudly served as active pallbearers.
You Might Like

AUBURN UNIVERSITY, Ala. – While experiencing the cold winter weather, one of the many things people look forward to are... read more