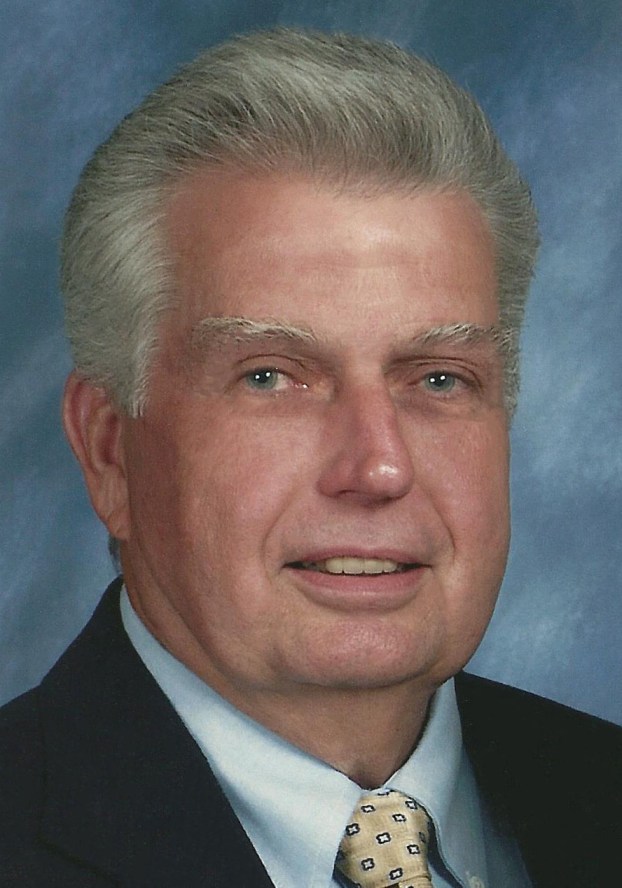 Mr. Ewell Michael “Mike” Davis, 71, a resident of Brantley, Alabama, passed away at Ascension Sacred Heart in Pensacola, Florida on Friday, January 8, 2021. A graveside service for Mr. Davis was held at 11 AM on Tuesday, January 12th, in Mt. Zion Baptist Church Cemetery with Brother Mark Perry officiating and Turners Funeral Home of Luverne, Alabama directing.
Mr. Davis received his Bachelor of Arts in Art & Music from the University of Montevallo and his Master’s in Secondary Math Education from Troy State University. He would then spend the next 30 years educating students from all four high schools in Crenshaw County, as well as in Kinston and Zion Chapel, in the joys of math, including Algebra, Geometry, Trigonometry, and Calculus. He had a gift for understanding his subject and tried to instill a deep appreciation of it in his students. Trying to teach math to teenagers is not the easiest job in the world, but Mr. Davis excelled at it.
He was also able to indulge his other passion in life through his work as the music director at Mt. Zion Baptist Church for over 30 years. He even formed a Southern gospel music group with his brothers, aptly named the Davis Brothers, for over 40 years. He was a very creative individual, and he expressed that through his hobbies of wood-working, clock restoration, and pottery. He was a faithful member of his church throughout his life, and cared deeply for his church family. Above all, he was a devoted husband, father, and grandfather. He took immense pride in taking care of his family and spending time together. They spent a lifetime building memories together, and those memories will continue to be cherished by them forever. He will be dearly missed by all those who knew and loved him, but they rejoice that he is now with his Lord & Savior, Jesus Christ.
Mr. Davis was preceded in death by his parents, Aaron & Rochelle Davis, and six siblings, Jere Davis, Jackie Davis, Waylon Davis, Wayne Davis, Ellen Stewart, and Mary Thornton. He is survived by his loving wife of 48 years, Brenda Richburg Davis; two sons, Daniel (Amy) Davis & Mark (Shelley) Davis; two grandchildren, A.J. Davis & Chris Davis; four siblings, Peggy (Dave) Clinansmith, C.P. Davis, Don Davis, and John (Jane) Davis; four sisters-in-law, Pearl Davis, Shirley Davis, Leona Davis, and Linda (Robert) Kies; brother-in-law, Kyle (Sherri) Richburg; and a host of nieces & nephews.
Active pallbearers were Ashley Kilcrease, Andy Kimbro, Lomax Kimbro, Ken Folmar, Donnie Nichols, Nathan Lowe, Britt Grimes, and Chris Layton.
In lieu of flowers, the family requests that memorial donations be made to Gideons International at www.gideons.org or the Mt. Zion Baptist Church Youth Group.
You Might Like