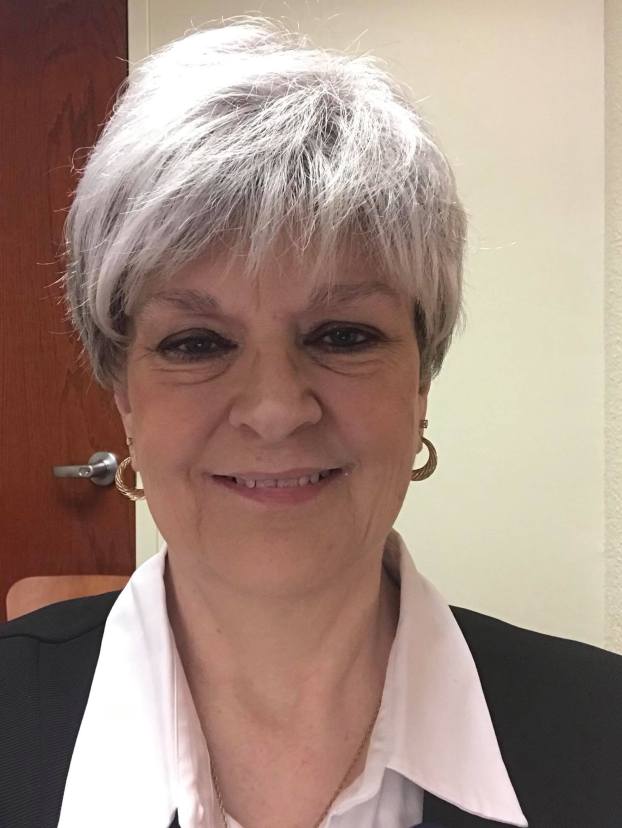 Dr. Marcia J. Ivey, 67, passed away on December 18, 2020 in Chattanooga, Tennessee.
Marcia was a graduate of Luverne High School as a member of the class of 1971. She later went on to earn her Doctorate of Philosophy in Community College Leadership from Mississippi State University in May 2007. She taught at the collegiate level until her retirement in 2010. Marcia then moved to Whitwell, Tennessee to be close to her sister, Nonie I. Linder after her retirement. She soon began working as an adjunct professor at Chattanooga State until 2019, when her health interfered with her ability to teach.
Marcia was preceded in death by her mother, Leah J. Ivey; father, James Malcomb Ivey; and grandparents, Mr. & Mrs. Fletcher Jones, all of Luverne.
Marcia is survived by her sister and brother-in-law, Nonie & Dr. H.W. Linder; four nieces & nephews, Stephanie (Jack) Thompson, Jennifer (Lee) Barton, Eric A. Linder, and William A. Linder; three great-nieces, Ivey Linder, Kate Barton, and Lily Linder; and great-nephew, Ben Barton.
Marcia’s remains will be interred in Campground Cemetery alongside her mother and grandparents.
You Might Like