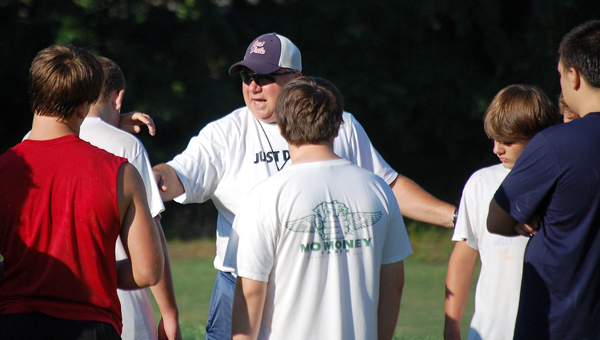 According to David Sikes, headmaster of Fort Dale Academy, the school has been in the process of accepting applications for the position since the middle of December.

“We are getting applications in now,” he said.

Sikes said they would evaluate the pool of applicants and choose from the best ones.

Both the school and previous head coach James “Speed” Sampley mutually agreed on the decision.

Sampley, who graduated from Auburn University with a degree in secondary education, will remain employed at the school as the assistant athletic director and a teacher.

“There is no animosity between the school and I,” Sampley said.

Anyone interested in applying for the position should email coachsearch@fortdale.com