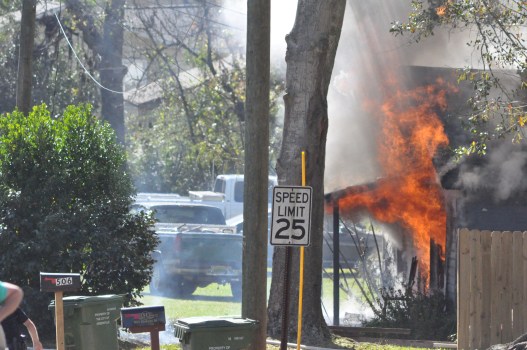 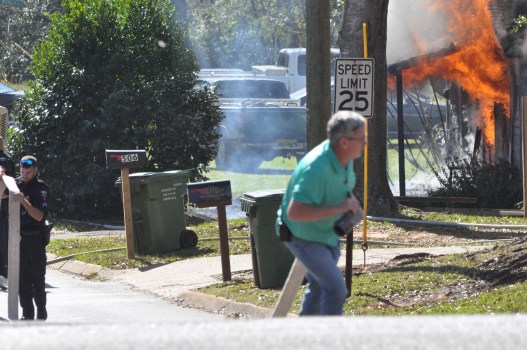 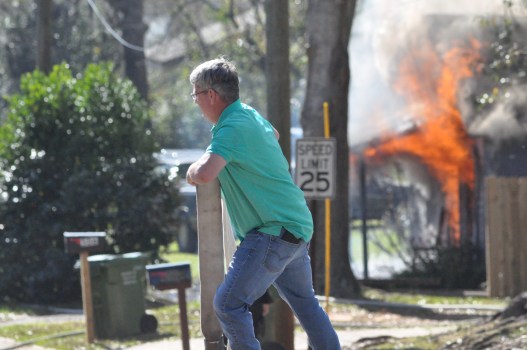 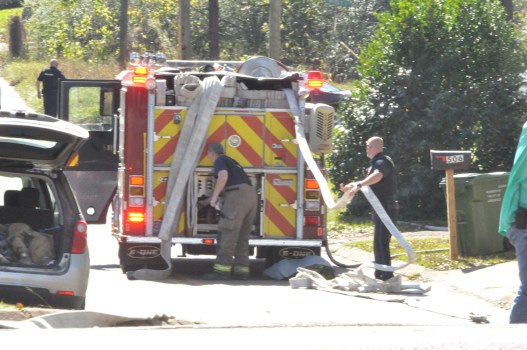 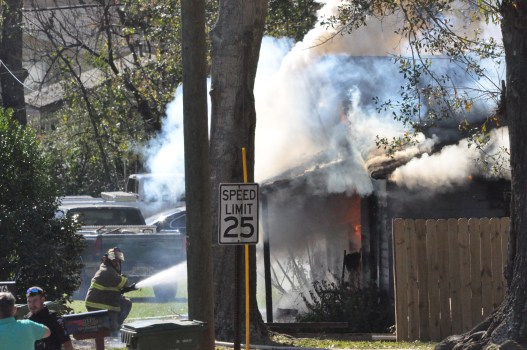 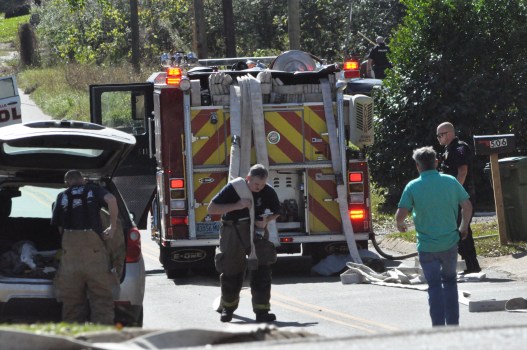 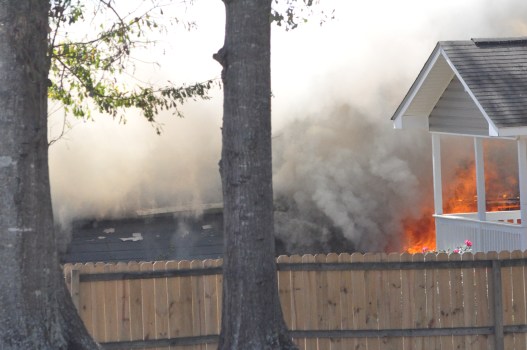 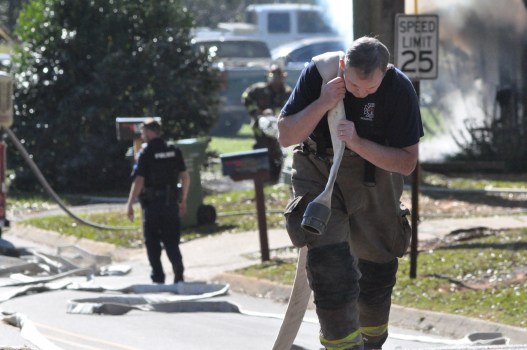 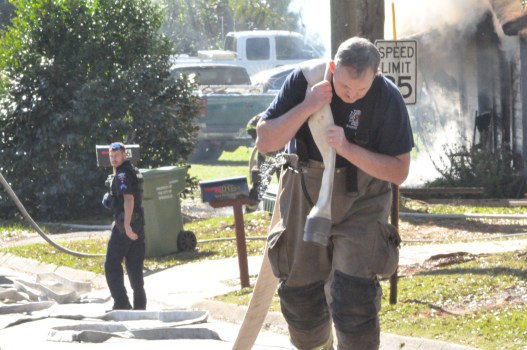 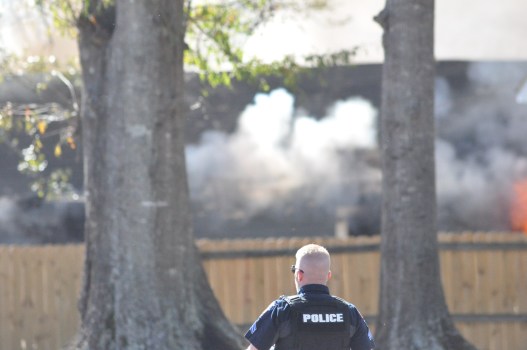 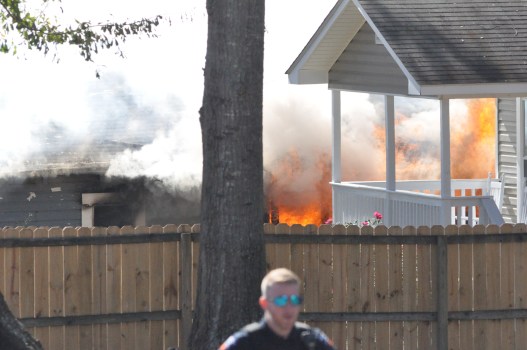 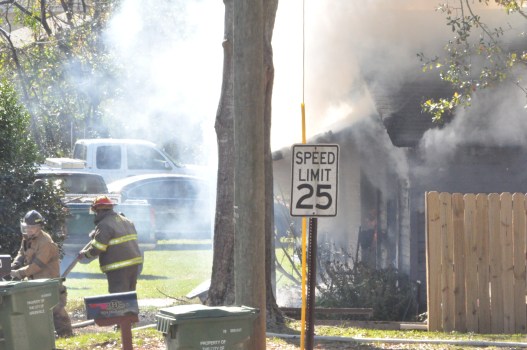 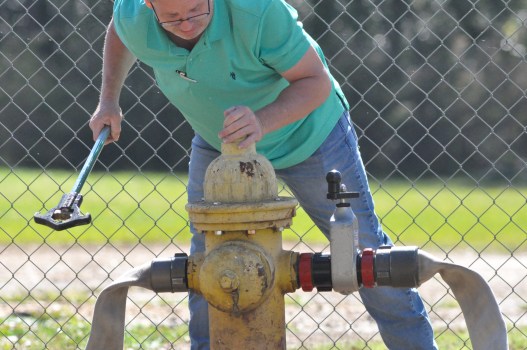 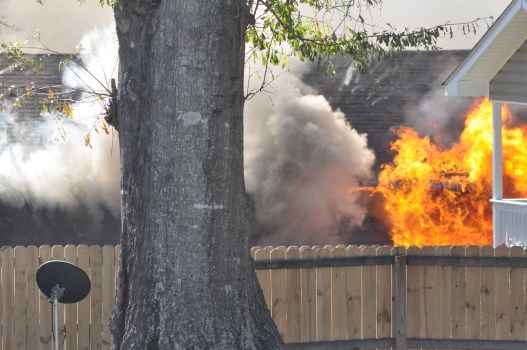 Greenville firefighters battled a blaze at a residence in Greenville Friday morning managing to stop the fire from spreading to nearby homes.

The Greenville Fire Department received a call Friday at 10:58 a.m. about a home that caught on fire at 508 Hickory Street.

The home is located just past the Hickory and Field streets intersection.

Firefighters arrived on the scene within minutes and were able to put the fire out – but not before massive damage was dealt to the home.

Flames were seen billowing out of the windows at the home and much smoke was seen in the downtown area.

Luckily, no one was in the home at the time.

“There’re no injuries to report. It was a pretty bad fire, so we were lucky it didn’t spread to any of the surrounding area,” said Capt. Dale Lawrence.

As of now, the cause of the fire is still unknown.

“We’re doing an investigation within our division to get to the bottom of this. We’ll make it known when we have an answer,” Lawrence said.