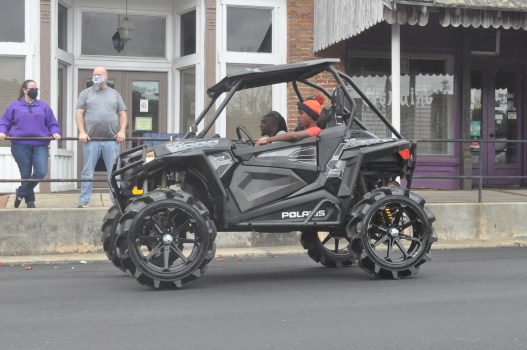 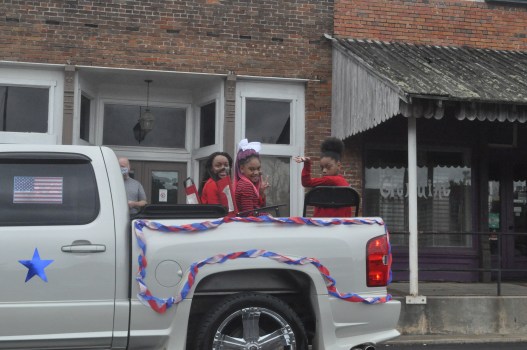 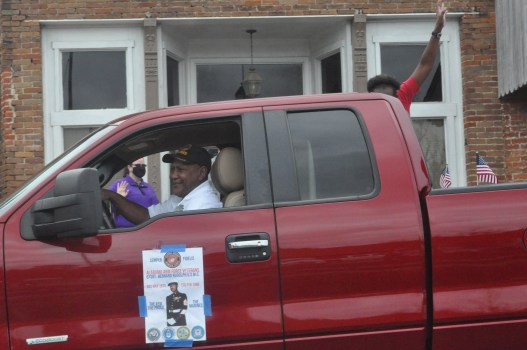 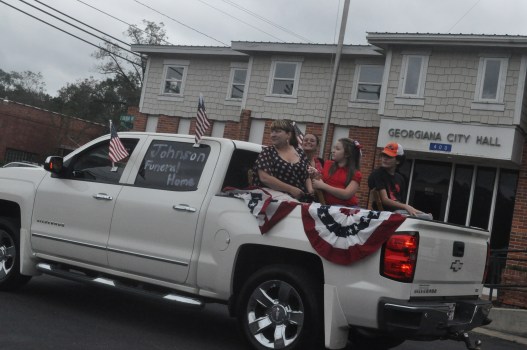 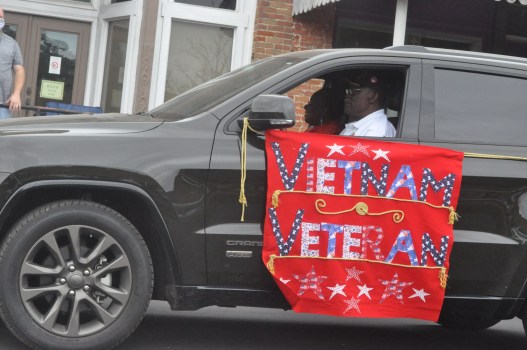 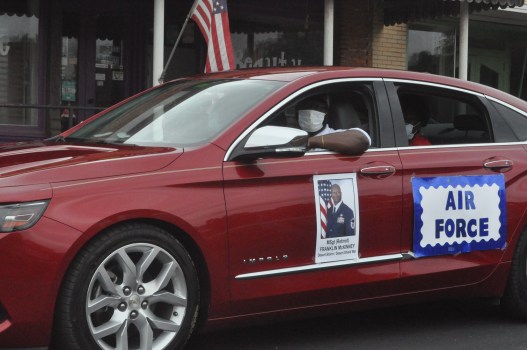 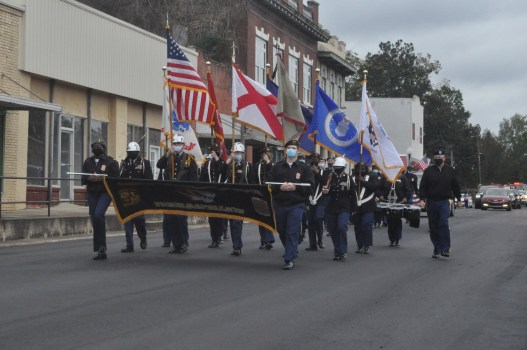 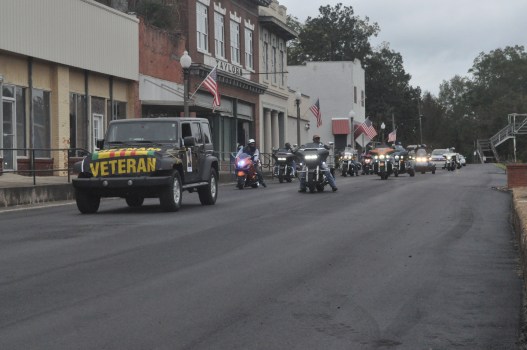 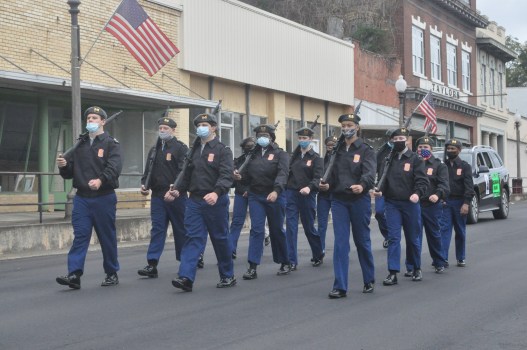 Citizens of Georgiana and the surrounding areas came together on Saturday morning to pay an early tribute to United States veterans.

The parade, which was led by the Greenville High School ROTC and drum line, featured a variety of cars and motorcycles that held retired and active military.

Children threw candy from the windows of cars, and adults waved and cheered as many of whom played music from their vehicles.

The majority of the cars had custom signs that thanked veterans for their service as the parade made its way through downtown and into Hank Williams Memorial Park.

Newly elected Georgiana Mayor Franklin Betterton was excited about the prospect of continuing the parade.

“First off, I would like to thank the veterans of Georgiana and Butler County for the sacrifices that they make for us,” Betterton said. “This is a great event, and it’s only the second time that it’s been put together. We hope to continue the tradition of honoring our service men and women every year moving forward. It’s very special.”