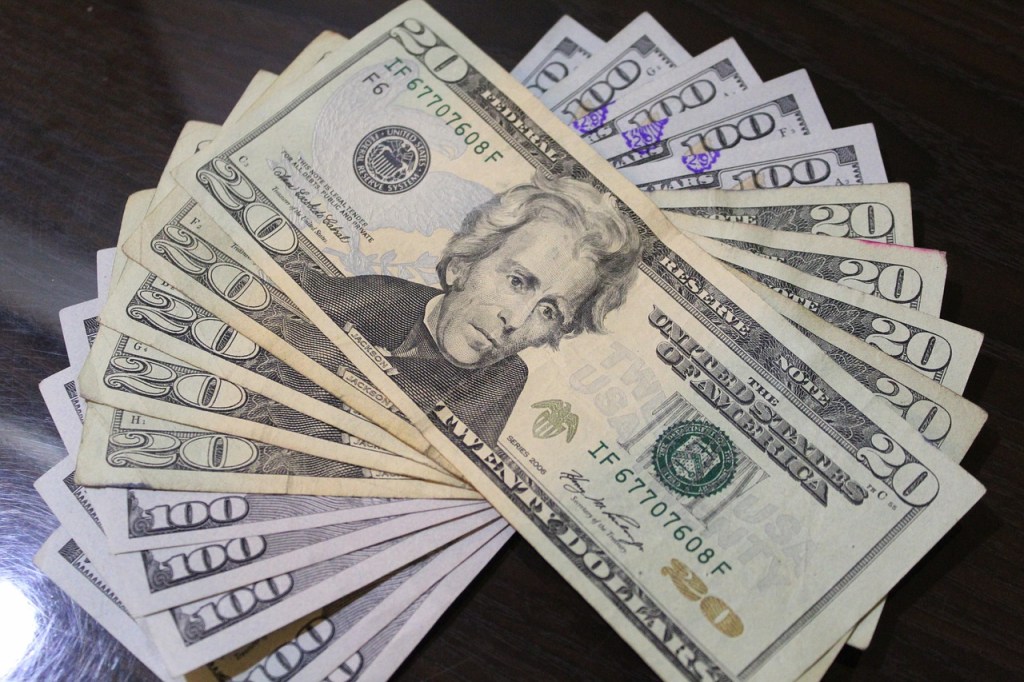 A coalition of Montgomery faith communities cleared more than $3.4 million in medical debt last month for more than 3,100 families, $74,000 of which was in Butler County.

RIP Medical Debt’s charitable model lets it leverage $1, on average, to abolish $100 in medical debt since these debts are purchased bundled together at a fraction of their face value. The $23,600 in local contributions resulted in $3.4 million of debt forgiveness.

“Medical debt isn’t a faraway problem,” said Kreg Sherbine, project leader for the Montgomery campaign. “Even people with ‘good’ insurance can be ruined by deductibles and copayments. Medical debt isn’t the result of bad decisions. It’s a debt of necessity.”

The program leaders raised money online for several months, mainly by word of mouth. Then the churches and synagogue organized an online benefit talent show on July 19. The evening included Broadway stars as well as local singer-songwriters. There were also a few fun surprises from within the faith communities’ congregations, including a surprise welcome and support from Montgomery’s mayor, and moderator of Community Congregational UCC, Steven Reed. The talent show alone raised $6,000.

Additional donations pushed the group over its $20,000 fundraising goal. In August, RIP Medical Debt completed the debt purchase. Then they organized the data and began printing letters. People started receiving letters in September, announcing their debts had been forgiven.

“My family is frustrated by the challenges in the healthcare system, and we were inspired by stories of debt forgiveness,” said Sherbine. “We are grateful to First Christian Church for embracing its mission of caring for the sick and the poor, and to Agudath Israel Etz Ahayem Synagogue, Community Congregational Church, and numerous local and regional donors for embracing this challenge.”