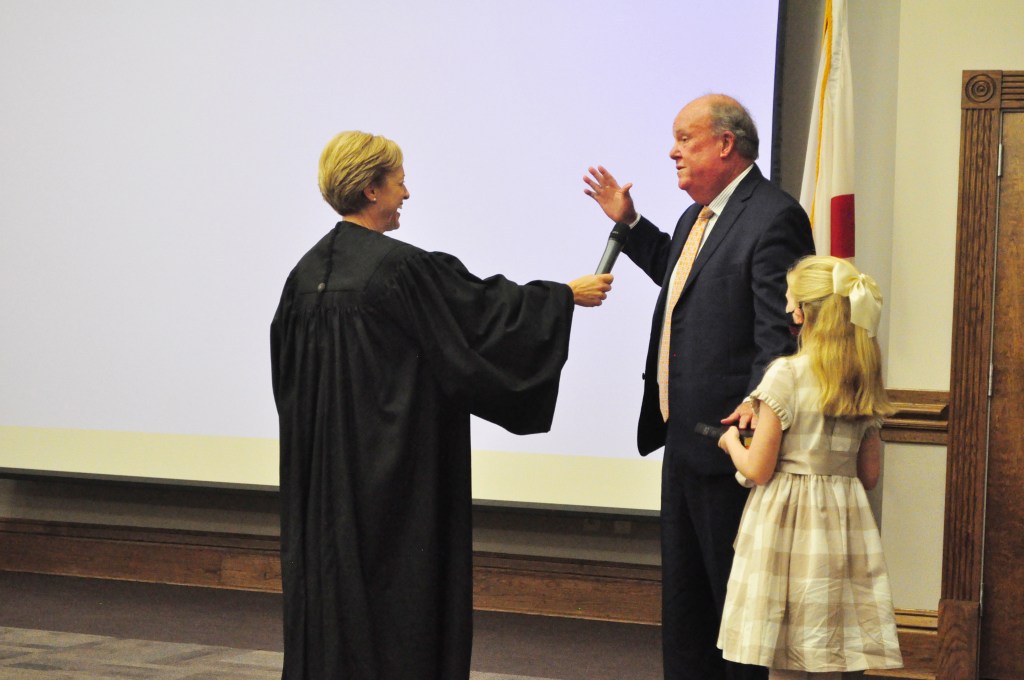 he city of Greenville on Monday night held its organizational meeting for the next four-year term.

Mayor Dexter McLendon was sworn in first for his sixth term as mayor of the Camellia City.

Mayor McLendon was appointed to the Southeast Gas board.