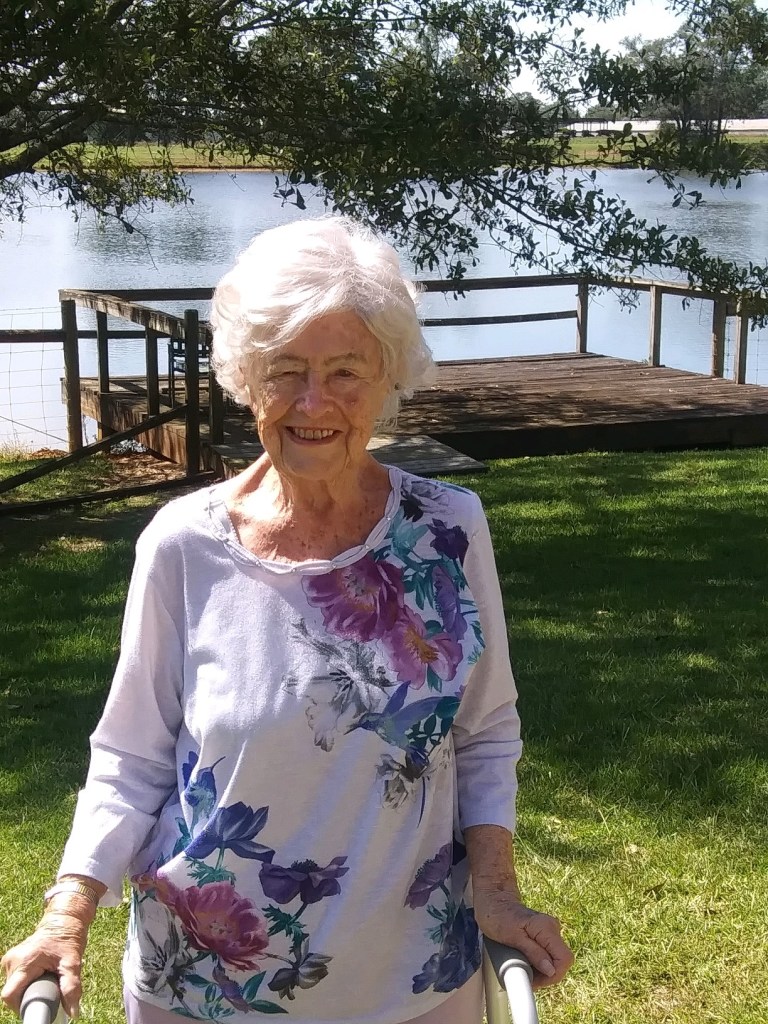 Luverne resident Eleanor McConahay, 93, was recognized for her ministerial services in The Vance Law Firm and Alabama News Network’s Pay it Forward program that supports people who make a difference in their communities.

McConahay went into Child Evangelism Ministry Training where she ministered to children in nine different cities.

She and her husband previously owned a ministry where they reached out to people who needed faith and also filmed Christian documentaries and movies together.

McConahay went on to become an evangelist and spend her time ministering to drug addicts, alcoholics and prostitutes. She later moved to a Christian retreat and volunteered for over 10 years.

Now, she spends her time ministering to inmates at Crenshaw County Jail.

McConahay was introduced to the county jail and nominated by her daughter, Judy Peeples.

“I had been going into the jail for several years so I asked her if she would want to go with me when she moved here from Tampa,” Peeples said. “She was excited because in her past, she ministered to alcoholics, drug addicts, prostitutes and even gang members.”

McConahay received a donation of over $300 and is looking forward to returning to her ministry once the pandemic ends.