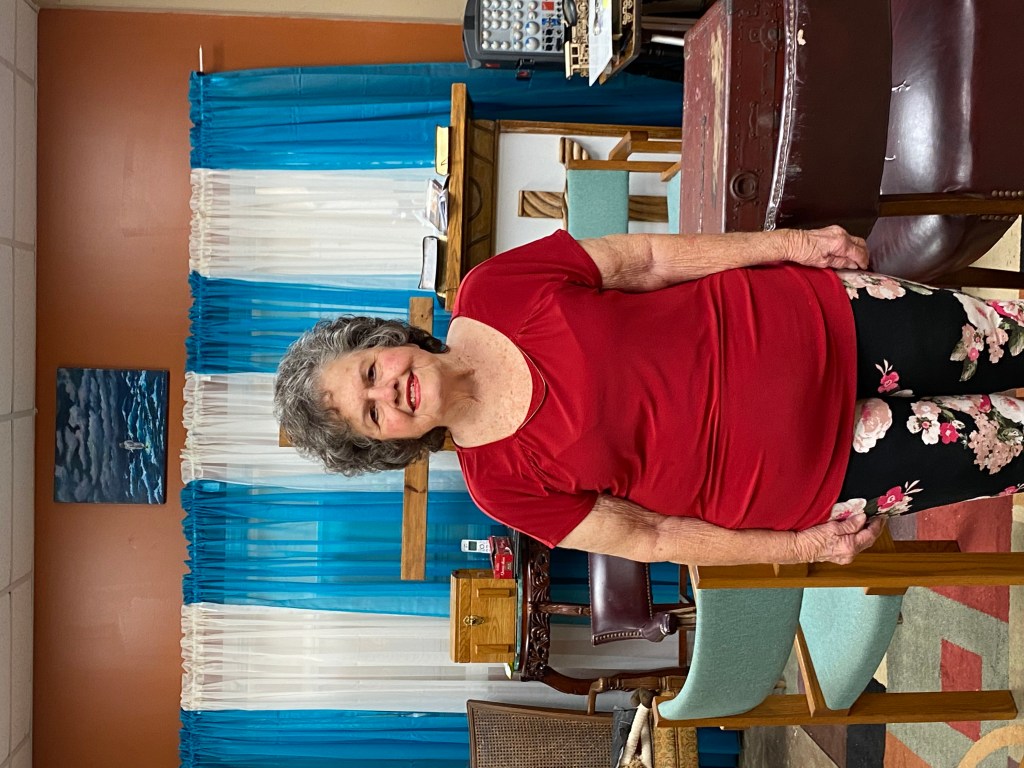 Peeples started the support group after witnessing grief first hand with the loss of her husband to colon cancer and son to open heart surgery. She wanted to start something so hurting families wouldn’t have to face grief alone.

“I just wanted to start something for the people who are suffering,” Peeples said in a previous interview with The Journal. “I want people to know that the things they’re going through are normal.

During her first session, Peeples discussed the multiple stages of grief she faced after her losses.

“You have to go through all of them,” Peeples said. “If not, they’ll just come out later.”

In the first few stages, Peeples told the group about the challenges she faced when her loved ones passed away. She felt a lot of self pity and said that she turned away from God.

“There is a spiritual suicide when giving or receiving love is blocked,” Peeples wrote in her handout to participants. “Let go of the hatred and bitterness of your loss so your broken heart can heal.”

Peeples recounted a moment in church where she became so sad, she admitted to her church family that she faced suicidal thoughts because she “wanted to go to heaven to be with Justin.”

She also told the group about “intellectual symptoms” she experienced such as impaired memory and concentration and how she developed a stuttering issue.

It took her three years to heal, but Peeples will sometimes still face past grieving stages such as the moment she cried on Father’s Day because her son didn’t have the opportunity to become a father.

Peeples concluded by telling the group about how to heal yourself instead of focusing on things that can’t be changed.

“Your feelings have to be faced,” Peeples concluded. “The emotions you’re experiencing can’t remain hidden.”

For those interested in Peeples’ Grief Support group, the group will meet at 6:30 p.m. at the Living Water Coffee House every first and third Thursday of the month.