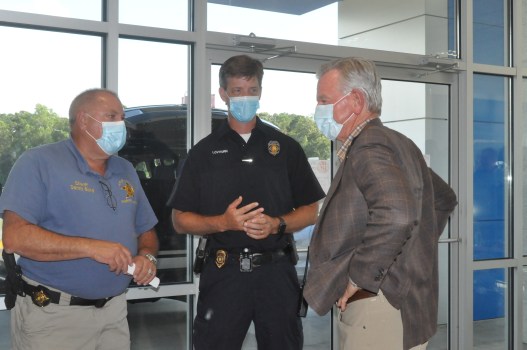 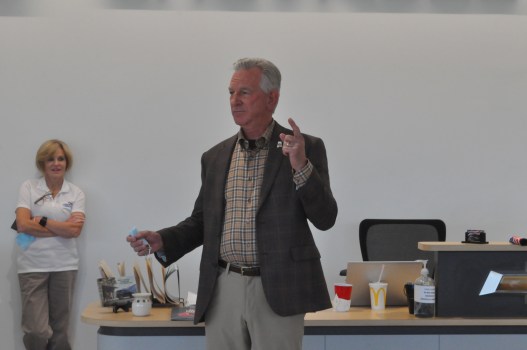 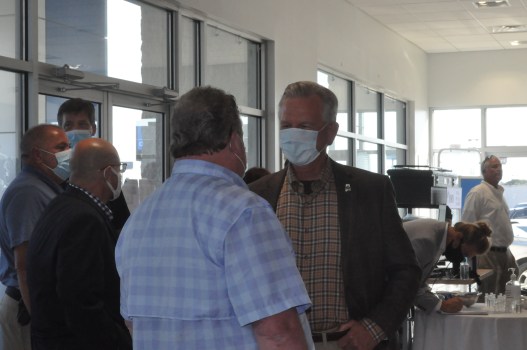 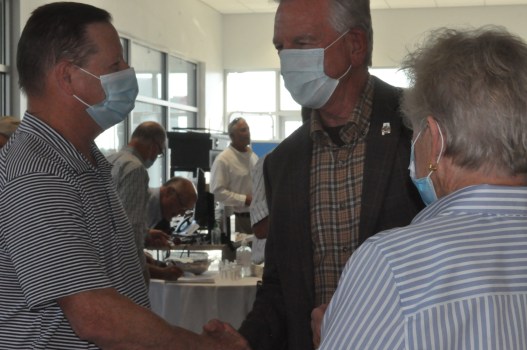 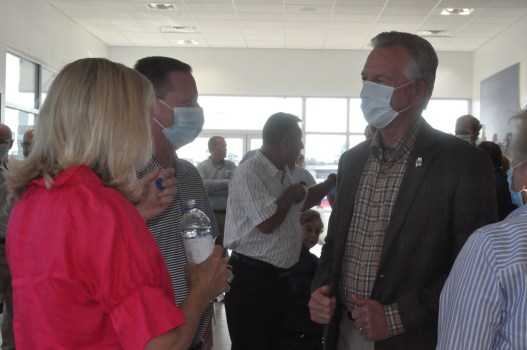 Tuberville spoke with guests and gave a speech to Butler County’s Republican Party.

During his speech, Tuberville spoke about the importance of education and job expansion.

“In 77 days, we’ll have one of the most important elections in our lifetime,” Tuberville concluded. “Get your friends out to vote, get your neighbors out to vote, and not just for me, but for all of the other candidates who believe in this country. We’ll get this thing turned around.”

Along with Tuberville’s speech, the event included a greeting from Greenville Chevrolet’s Charles Haigler, a speech from Butler County’s GOP Chairman Cleve Poole and refreshments for guests.