Election less than 2 weeks away 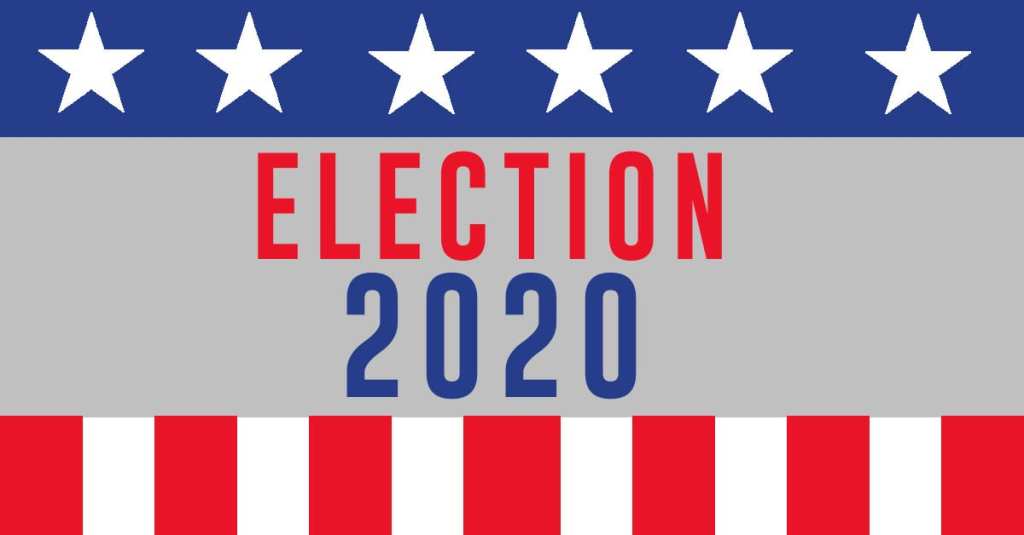 This year’s municipal elections are less than two weeks away and Greenville, Georgiana and McKenzie each have elections.

Also, in District 3, incumbent Tommy Ryan and Joseph West will face off for that spot.

In other districts, Boris Thigpen, Ed Sims and Bryan Reynolds do not face opposition.

In Georgiana, current mayor Jerome Antone will face off with Franklin Betterton.

In District 1, Bernard Rudolph and Robbin McCombs are running.

In District 3, Carnell Littles, Jacqueline Gandy and Malvin Brewer are in a race against each other.

In District 5, Johnny Colvin and Tuwanna Whittle face each other.

For District 2, Larry Rudolph did not have opposition and in District 4, Darlene Busky is unopposed.

The deadline to apply for absentee ballot is Aug. 20.