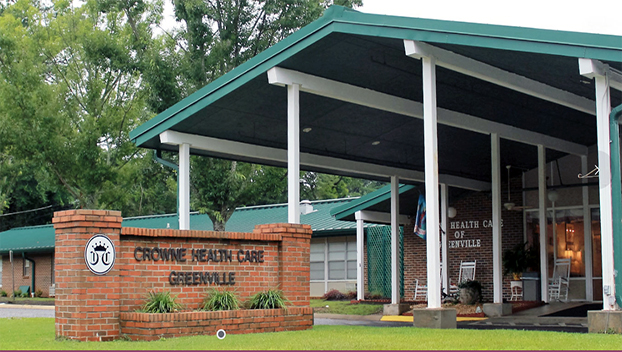 Frances Coleman, spokesperson for Crowne, said that in addition to the 20 deaths, the facility currently has 17 residents in-house that are positive for COVID-19 and six residents that are hospitalized with the virus. Currently there are five employees that have tested positive. There have been no employee hospitalizations or deaths.

In Lowndes County, the death toll is now 13 with one probable death and there have been 326 confirmed cases – a mortality rate of 3.9 percent – as well as four probable positive cases of the virus. In the past 14 days, 103 cases of COVID-19 have been reported and 449 people were tested.

More than 2,165 people have been hospitalized since March 13. There are 13,508 presumed recoveries according to ADPH.