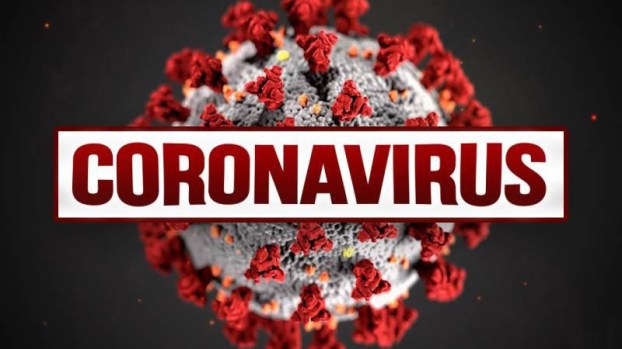 COVID-19 continues to ravage Butler County and, in particular, a local nursing home.

Crowne Health Care spokeswoman Frances Coleman said late last week that 14 residents of the Greenville facility had died due to the virus. No employee deaths have been reported. Of the 52 residents of the facility, 43 have tested positive. Another 24 residents are in local hospitals. As of last Wednesday, 35 employees had tested positive for COVID-19. Several weeks ago, the National Guard was called in to assist with disinfecting the facility.

In Crenshaw County, the death toll is now three with 78 cases out of 701 tests.

According to the Alabama Department of Public Health, there are currently 9,355 presumed recoveries.