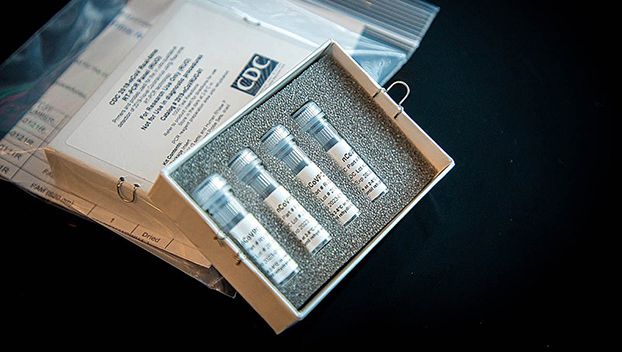 As the state’s coronavirus case numbers continue to rise, a Georgiana nursing home employee has tested positive for COVID-19.

In nearby Crenshaw County, 118 tests have been performed with only three cases confirmed. In Lowndes County, there were 16 confirmed cases as of Tuesday morning with 76 total tests performed. No deaths have been reported in Lowndes or Crenshaw counties. NHS Management also manages Luverne Health and Rehabilitation.

According to Perkins, the facility’s management received special permission from health care authorities to test all of the residents and employees for the virus in an effort to prevent and contain it. Of the facility’s 15 residents that tested positive, only two displayed symptoms.

“As test results come in, we are taking every step to care for and treat those who test positive and using all measures at our disposal to protect those who test negative from contracting the virus,” the release stated.

“Since the onset of this emergency, management has consulted with leading epidemiologists in the field and gone beyond all required protocols to protect our residents and employees,” the release said. “Finally, no one can fully appreciate the dedication of our staff who day after day come to work in the most trying conditions of the past century to provide the care required for our most vulnerable citizens.”

Strong storms are expected to move into the region later this evening. Butler, Crenshaw and Lowndes counties have been moved... read more