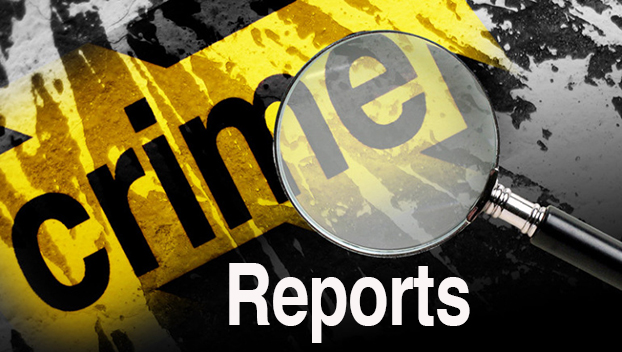 The following incidents were recorded by the Butler County Sheriff’s Office between April 6-12: