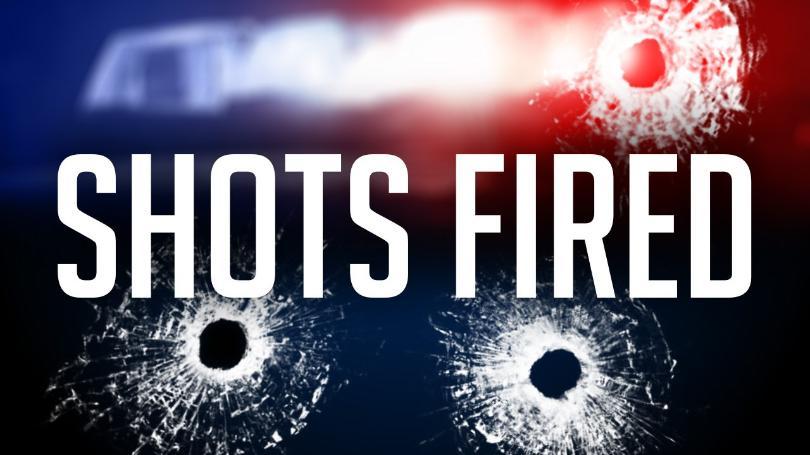 One person was injured and several others are in custody following a shooting in Greenville Sunday afternoon.

Greenville Police Department Chief Justin Lovvorn said officers were dispatched to the Murphy USA gas station in front of Walmart on Willow Lane around 4:45 p.m. to the report of a shooting.

According to Lovvorn, one individual was injured and was treated at the Regional Medical Center of Central Alabama.

Lovvorn also reported that “multiple suspects are in custody.”

No names are available at this time.

The shooting remains under investigation.

Additional details will be released when they are made available.