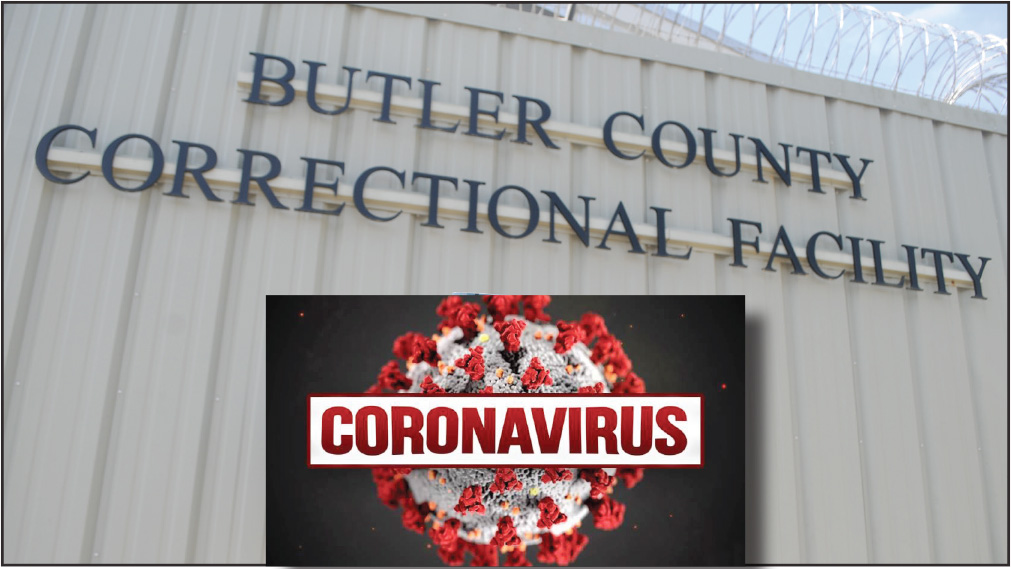 The decision was made following the threat of the COVID-19 being spread from visitors to inmates after Alabama’s first case of the virus was confirmed Friday morning in Montgomery.

“Just as a precautionary, we want to make sure we’ve got everything clean,” Bond said.

Bond said that during the two-week suspension, BCCF officials would clean the jail and continue monitoring the health of inmates. He added that not all communications with family and loved would be banned for inmates.

“They will still have the opportunity to call and we do have what they call ‘chirping’ devices, which are like iPhones,” he said. “They can’t talk on them, but they can text. Everybody has got one of those, so they will be able to communicate. When somebody comes in, we issue one of those to them, but they’ve got to pay for them.”

Bond added that he and his staff would continue to monitor the situation and update inmates and families following the two-week suspension.

“We don’t have a problem, but we don’t want a problem,” he concluded.