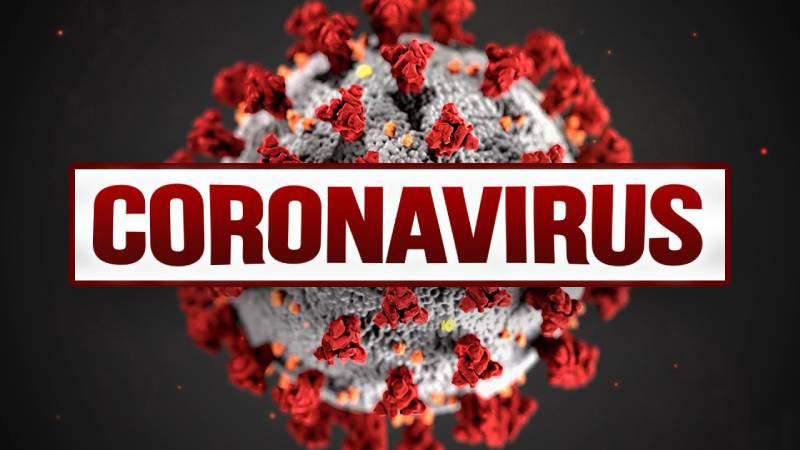 Alabama Gov. Kay Ivey announced late Friday afternoon during a press conference that all state public schools will close for two and a half weeks beginning Wednesday, March 18, when school bells ring to end the day. Her decision was made in response to the coronavirus pandemic.

Prior to the school closure announcement, Gov. Ivey also declared a State of Emergency effective Friday, March 13. The state’s first case of COVID-19 was confirmed Friday morning in Montgomery.

In her address, Ivey said that closure included all schools grades Kindergarten through 12th grade.

In Butler County, the schools closing include: