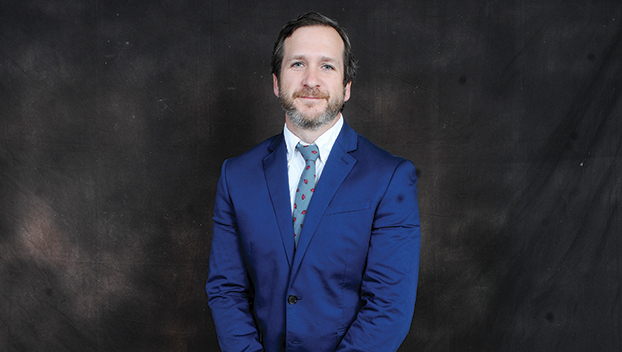 Greenville native Brandon Simmons was unanimously hired by the council to finish out the remainder of the 2016-20 administration. His legal services retainer was approved at $750 per month, which includes providing legal advice via telephone and casual in-person advice during routine consultations of not more than 15 minutes to those authorized by Mayor Dexter McLendon and council as well as availability for and attendance at city council, planning commission and board of adjustment meetings.

Following the approval of Simmons’ appointment, McLendon welcomed him to the city.

Simmons, 41, has been practicing law in Greenville since 2003, only two months after passing the Alabama State Bar. He performs general practice law with more than 17 years of experience in both civil and criminal matters from his office located at 506 E. Commerce St.

As a 1996 graduate of Greenville High School, Simmons said that it’s great to be serving his community.

“It’s awesome; great,” he said after the meeting. “It’s an honor and privilege — I’ve been here in Greenville my whole life.”

Following high school, Simmons attended Auburn University of Montgomery and received a bachelor’s degree in business administration in 2000. He received his juris doctorate from Jones School of Law in Montgomery in 2003.

When offered the opportunity to take over as city attorney, Simmons did not hesitate.

“I was very receptive of the opportunity,” he concluded. “I look forward to meeting a lot of people and to help the city move forward.”

Simmons is the son of Lane and Dale Simmons of Greenville. He is married to Danielle James Simmons. The couple has 10-year-old twin boys, Costner and Lausen.

In other business, the council:

“The plans are to take down some houses that are in terrible shape and have been gone for some time and use the property to build some really nice homes there,” McLendon said. “We are going to have pictures of before and after.”

The agreement requests that the property be subdivided into two parcels.

The next regular city council meeting will be held at 5:30 p.m. on March 9.