Death of suspect in GPD custody investigated by SBI 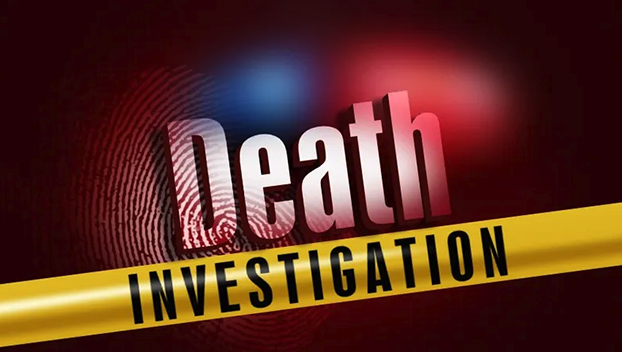 The Greenville Police Department has requested assistance from the State Bureau of Investigation (SBI) following the death of a suspect in their custody late last week. GPD Chief Justin Lovvorn confirmed Tuesday afternoon that the incident remains under investigation.

According Lovvorn, a 911 call was received around 5:40 a.m. on Thursday, Feb. 6, reporting a home invasion on Linda Avenue in Greenville. While en route, officers were notified by dispatchers that the victim had stated that the offender had forced his way into the residence by breaking out a window and crawling inside the home.

After making entry, the offender, later identified as Fredrick Deon Powell, a 43-year-old black male from Greenville, then began breaking items inside the residence and acting violent. The victim sought safety.

“The victim and her daughter at the residence locked themselves in their bedroom to try and get away from Mr. Powell,” Lovvorn explained in a press release. “Officers arrived and made entry into the residence. They found Mr. Powell lying on the floor kicking and acting erratic.”

According to Lovvorn, Powell continued to “roll on the floor” and “did not seem to be in his right mind” as officers attempted to talk to him. Officers then placed Powell into custody with minimal effort as he continued to stay on the floor.

“As officers escorted the offender to the patrol car, they notified paramedics to meet them at the residence to check out the offender due to his behavior and a minor cut on his arm that appeared to be caused when Mr. Powell crawled in through the broken window,” Lovvorn said. “Paramedics arrived on the scene and checked on Mr. Powell. The paramedics completed their check of the offender and officers then transported him to the jail.”

As officers arrived at the Butler County Correctional Facility, they noticed that the offender began to have trouble breathing, Lovvorn said. Powell then became unresponsive.

“Officers immediately took Mr. Powell out of the patrol car and began to perform CPR,” Lovvorn said. “Paramedics were called to the jail and arrived a short time later where they took over the care of Mr. Powell.”

Powell was immediately transported by ambulance to the Emergency Room at Regional Medical Center of Central Alabama.

“Mr. Powell regained a pulse for a brief period, but was later pronounced deceased at 7 a.m.,” Lovvorn said.

Lovvorn has requested that the SBI conduct a review of the incident and that an autopsy be performed in order to verify the cause of Powell’s death.

“The Greenville Police Department would like to express our deepest sympathy to the family of Mr. Powell,” Lovvorn concluded. “This was an unfortunate event that will be independently reviewed to ensure all the proper actions were taken. Our officers work hard every day to ensure the safety of the citizens of Greenville, which includes anyone who is placed into custody as well.”