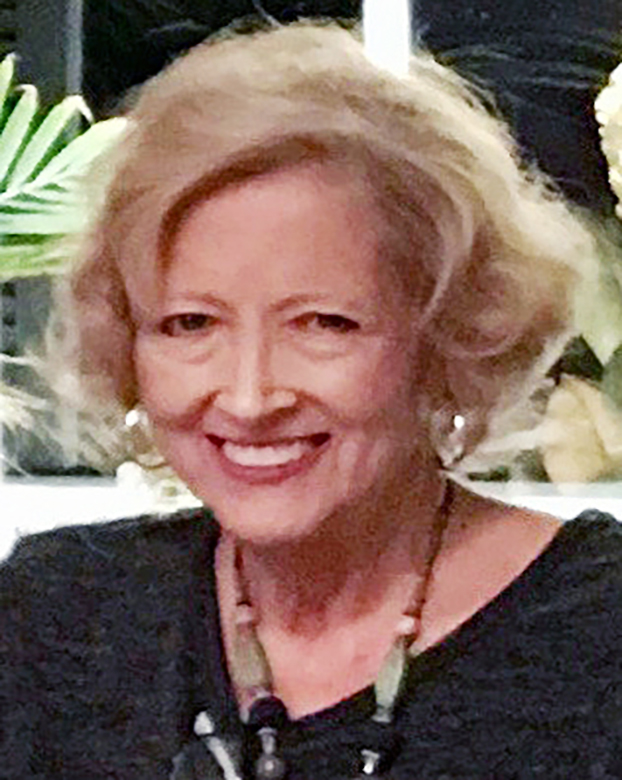 Jean was born Dec. 13, 1955, in Greenville to William Eugene and Marianne Stanley Hardin Jr. She graduated from Fort Dale Academy in 1974, and then attended the University of Alabama where she was a member of Kappa Delta Sorority. She graduated in 1977 with a bachelor’s degree in Early Childhood Education. Later, Jean received her master’s degree from Alabama State University.

Miss Hardin began her almost 30-year teaching career in January 1978, at Baptist Hill kindergarten. She later taught at W.O. Parmer Elementary and then Bright Beginnings Pre-K. After touching the lives of hundreds of Butler County children and teaching them to love to learn, she retired in December 2019. Miss Hardin also worked as the first Children’s Librarian at the Greenville-Butler County Public Library from 1999 until 2008.

Always active in her community, Jean was a Daisy Girl Scout leader. She was a member and officer of The Pride of Greenville Garden Club and the Three Arts Club of Georgiana and Chapman. Always the educator, she was a proud member of Delta Kappa Gamma, International Society for Women Educators, and served as president this past year. A charter member of Woodland Heights Methodist Church, she served many years as an officer on the board of trustees. Miss Jean’s favorite club was the Pink Poodles, which she founded as an after-school club for girls.

Memorials are encouraged in lieu of flowers. Please consider making a contribution to the Greenville-Butler County Public Library or the Butler County Humane Society.