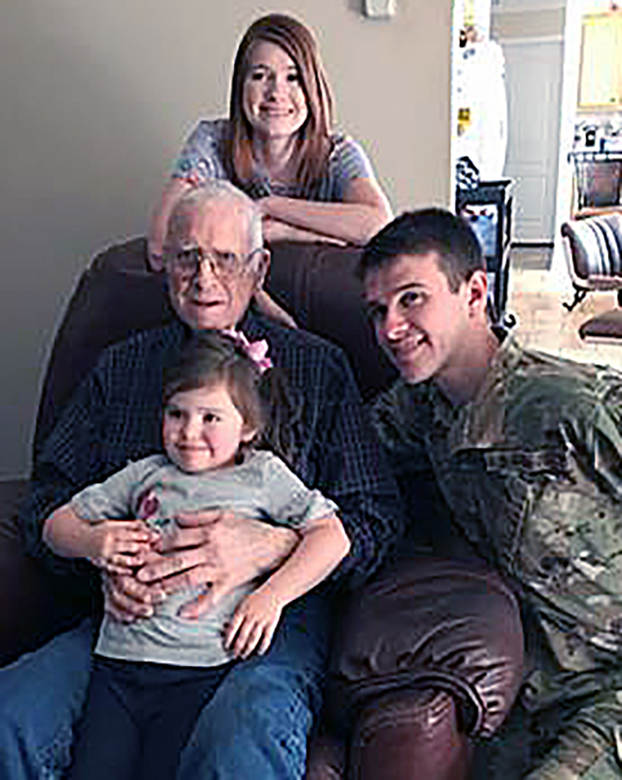 Mr. Stringer’s early work life was with Luverne Slacks, Liberty National Insurance Company and Flav-O-Rich Dairy for a period of time before purchasing his own home delivery milk franchise. From that time on, Mr. Stringer was an entrepreneur — farming — raising chickens, hogs and cows. He was very successful in his endeavors.

Mr. Stringer leaves behind a legacy for his family to be proud of. He will be missed dearly.

The family would like to extend thanks to the hospice staff of Encompass of Greenville and the Honoraville Volunteer Fire Department for their assistance during Mr. Stringer’s illness.

Online condolences can be made at www.dunklinanddanielsfh.com

Mrs. Betty Carl Thomas, 85, was born on April 6, 1934, and passed away peacefully at her daughter’s residence on... read more