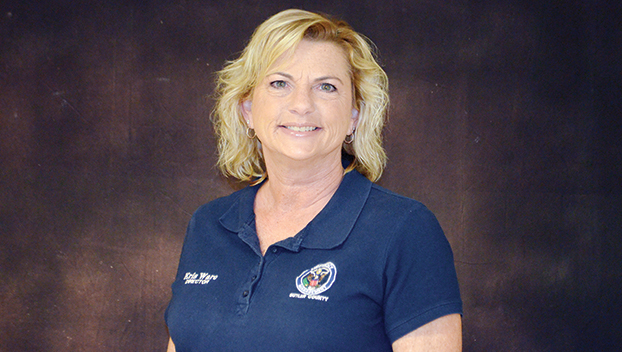 Some families in Butler County will be eligible to receive weather radios from the Butler County Emergency Management Agency thanks to a state grant.

“We received a grant from Mid South RC&D of Montgomery to purchase 170 weather radios and the batteries for each of those radios,” she said. “Our office will program them and distribute them to low income families. It’s a grant for $4,300. It was through USDA.”

Ware also brought another grant item to the Commission for approval.

“We also need to approve the reception of a performance grant of $21,656,” Ware said. “This is the annual grant we receive from federal money. It’s the same amount as last year.”

Commission Chairman Joey Peavy said the grant is used to help pay the expenses of the Butler County EMA and then the Commission approved accepting the funds.

In other action items, the Commission approved the ABC License Application for an “Off Premises Only” retail beer license for Doris Jones, d/b/a/ D and J One Stop located at 12933 Pineapple Hwy. in Forest Home. The approval was a formality because the state license had already been granted.

The board also tabled discussions of the QCHC contract for inmate health for the upcoming fiscal year. The county will likely see a 5 percent increase in costs.

The Commission also approved the lease agreement with American Legion Post 24 for a voting precinct for District 2. The contract calls for a $1,000 annual payment for use of the building, located near the Butler County Fairgrounds.

In other action, the Commission: