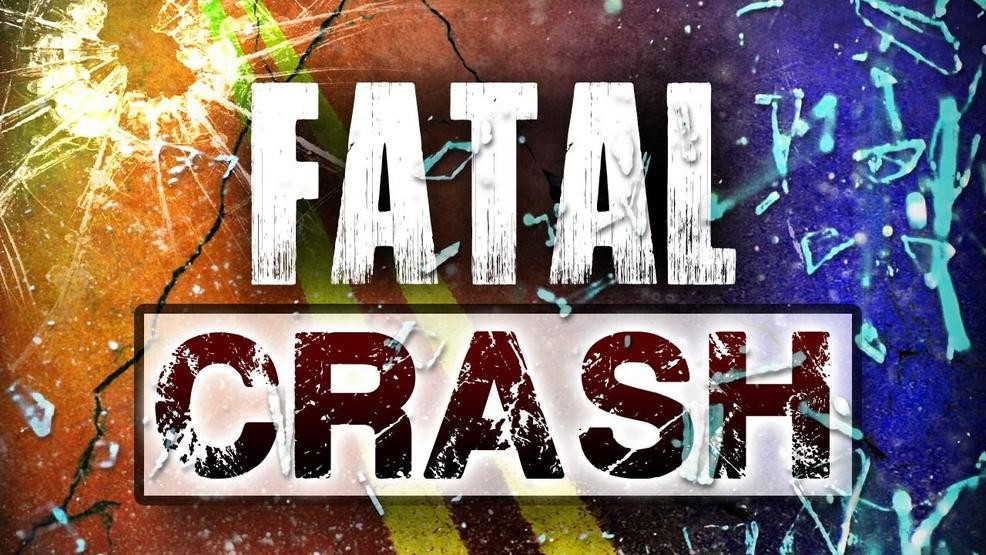 It’s been a deadly week on the state’s roadways with one of the fatalities occurring in Butler County.

A single-vehicle crash at 10:50 p.m. on Oct. 3 claimed the life of Rachel Renee Farrington, 29, of Greenville. Farrington was driving on AL-106 approximately one mile west of Georgiana at Butler County Road 17, when the 2002 Chevrolet Tahoe she was driving went off the roadway and overturned. Farrington, who according to State Troopers was not wearing a seatbelt, was pronounced dead at the scene.

A single-vehicle crash around 2 p.m. Saturday killed a Brundidge woman in Pike County. ALEA State Troopers said Contina Latollicer Baker, 43, was killed when her 2002 Nissan XTerra left the roadway and overturned on Pike County Road 5522. Troopers said Baker was not using a seatbelt and was thrown from the vehicle, Speed is believed to be a factor in the crash that occurred approximately three miles south of Troy.

On Sunday, State Troopers investigated a fatal crash in Houston County. Troopers were called to a location on Ashford Road two miles west of the town of Ashford for a single vehicle crash around 1:20 a.m. Sunday. Ashley Brooke Crane, 40, of Ashford was killed when the 2011 Honda CRV she was operating left the roadway and struck a drainage culvert overturning. Crane was pronounced dead at the scene.  No further information was available from Troopers as they continued their investigation.

On Monday, a Midway man was killed in a crash in Barbour County. Donald Lohman, 63, was killed when the 1998 Mercury Mountaineer he was operating left the roadway and overturned on Alabama 51 seven miles north of Clayton. Lohman wad not using a seatbelt and was partially thrown from the vehicle. He was pronounced dead at Medical Center Barbour. Troopers said alcohol is believed to be a factor in the crash. The investigation is continuing.