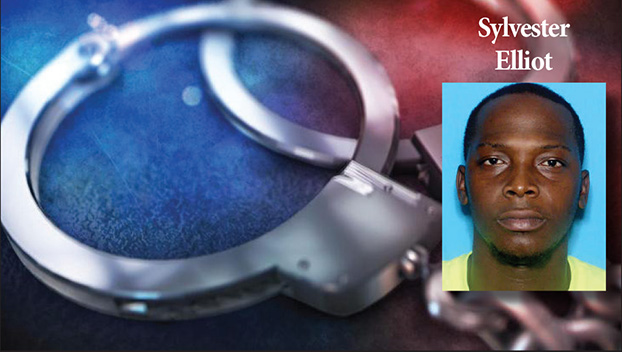 A Greenville man has been convicted in the killing of a security guard outside a Wilcox County nightclub in 2017.

A Wilcox County jury convicted Sylvester Elliott, 26, of Greenville in the shooting death of Clifford Bonner,  also from Greenville.

Michael Jackson, Fourth Judicial District Attorney, said the jury deliberated for two hours and came away with a guilty verdict for Elliott in the slaying that took place when Bonner tried to prevent Elliott from entering the McWilliams Kountry Mart Club about 1 a.m. on Sept. 3, 2017.

Jackson said Elliott will be sentenced in a few months and could face life in prison.

“This was a cold-blooded murder, this gunslinger needs to spend the rest of his live in prison,” Jackson concluded.