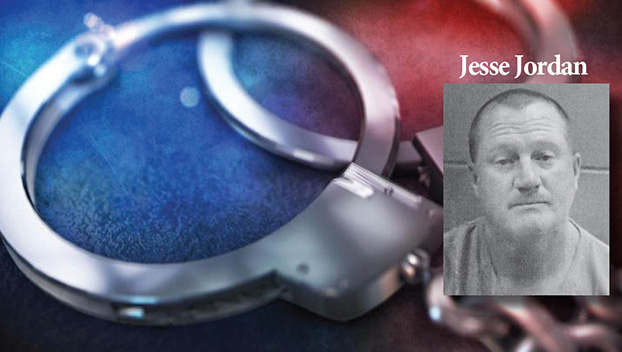 The Crenshaw County Sheriff’s Office is investigating a homicide that reportedly occurred Friday morning in Rutledge.

According to CCSO reports, deputies responded to a call that was made around 4 a.m. Upon arrival, a woman was discovered deceased in a truck on Quail Tower Road.

Crenshaw County Sheriff Terry Mears said his deputies and investigators “immediately responded and secured the integrity of the crime scenes.”

“It was a good job by investigators and a quick response,” Mears said. “Deputy Jordan Arrighi was the first on the scene and did a great job securing it. The investigators, chief deputy and myself were on the scene soon after.”

The investigation is ongoing and consists of multiple locations in Rutledge due to the crime involving vehicles.

The Sheriff’s Office has decided not to release the victim’s name until all family members are notified. However, they did release that the victim is a 32-year-old white female.

No further information is available at this time. The case remains under investigation.

For more on this story, visit The Journal online or pick up a copy of Thursday’s edition.