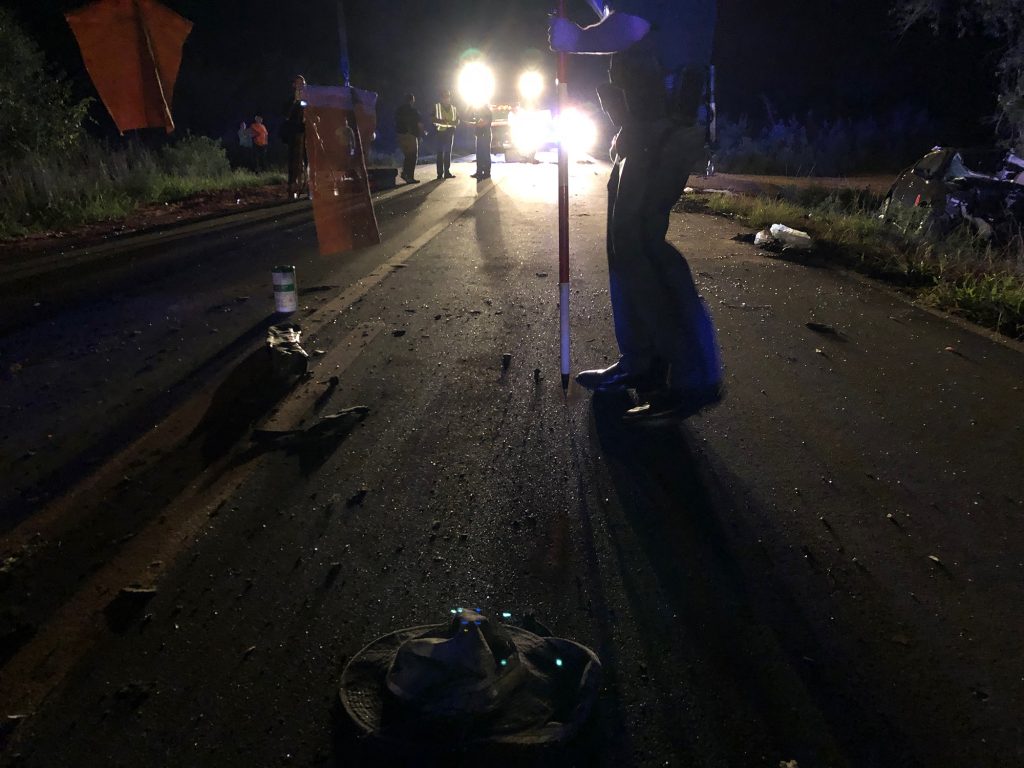 Three people were killed and four injured in a pair of crashes involving a log truck and two vehicles late Monday night.

The crashes took place around 10:40 p.m. on County Road 2276, known as the Henderson-Glenwood Road, and both involved the single log truck.

“This is a very fluid investigation, obviously, with a lot of moving parts,” Sgt. Drew Brooks, Alabama Law Enforcement Agency, said. “We cannot release details at this time … but this involved a commercial motor vehicle and two sedans.”

“Of the seven people involved, I know five,” Pike County Sheriff Russell Thomas said. “I know the families. It’s extremely hard and is a difficult time for everyone. It’s going to be tough on this community. It’s going to take a while to heal … and some will never heal.”

“Our hearts are broken today in the tragic loss of one of our students, Trey Strickland,” the post said. “Our deepest sympathy goes out to his family. Trey was an outstanding young man with the greatest respect for his teachers, coaches and administrators and a pleasure to be around. We will have a special prayer time and counseling for anyone at 9 am at the school this morning.”

“Some of these people have known (some of the victims) all of their lives, and this takes on a different meaning,” Brooks said.

Thomas echoed the sentiment, expressing his personal grief and concern for the families of those involved.

“Our hearts and our prayers go out to these families. It’s a very, very sad time. We just pray for these families that are involved in this,” Thomas said.