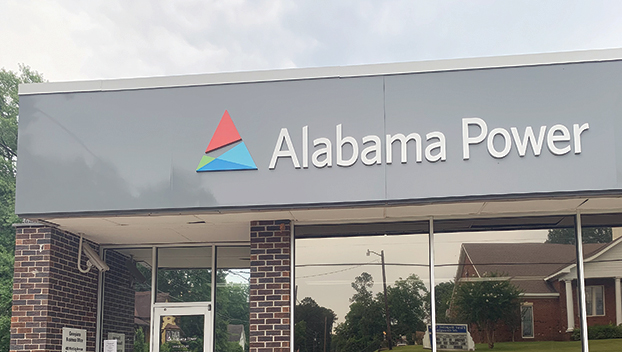 Alabama Power Company will close its office in Georgiana as well as an additional 40 offices across the state as part of a consolidation program announced late last week.

Officials said that the Greenville office will be one of 46 across the state that will remain open, however, the office in Fort Deposit in Lowndes County is also slated to close. The offices that are closing are expected to be shuttered statewide by Aug. 30.

“Customers are often choosing to pay their power bills electronically or at one of thousands of authorized payment locations (businesses like Dollar General, Fred’s, Piggly Wiggly and Walmart) across the state,” Alabama Power spokesman Michael Keith Jordan said Monday. “Just since 2017, over 2,500 authorized payment locations have been added. As a result, customer traffic has been on a steady decline in those offices to be closed.”

“Regardless of the presence of a brick and mortar payment location, Alabama Power works everyday to provide reliable electric service and we will continue to partner with business groups and the communities to bring economic development and community employment opportunities,” Jordan said.

Alabama Power’s parent company, Southern Company is headquartered in Atlanta, Ga. Georgia Power and Mississippi Power have also undergone similar closings in the past year. The parent company is currently the second largest utility in the United States and serves more than nine million customers through its subsidiaries.

A ‘Universe of Stories’ at the Library this summer