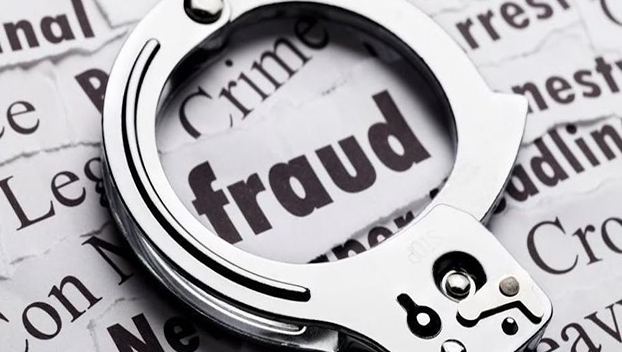 A Greenville man was among several people convicted of unemployment compensation fraud earlier this week.

Aaron Savage of Greenville was tried in Butler County Circuit Court on May 9. An investigation by Labor’s Benefit Payment Control Section determined that Savage received a total of $4,214 in benefits to which he was not entitled. The conviction is a misdemeanor.

Savage was placed in a pre-trial diversion program and was sentenced to one year in jail, which was suspended, and one year of supervised probation. He was ordered to pay a victim’s assessment fee and restitution in the amount of benefits received illegally.

“Unemployment compensation benefits can serve as a lifeline to those who truly need them,” said Washington.  “However, we want to send a message to those who would knowingly defraud the system in order to obtain benefits they aren’t entitled to: This is a crime and you will be prosecuted.”

“Our investigators are continuously working with local District Attorney Offices in order to identify and prosecute those individuals who are committing these crimes.  I would also like to remind employers that their timely reporting of new hires is one of the best tools we have to prevent unemployment fraud.”

Suspected unemployment compensation fraud may be reported to the Alabama Department of Labor by calling 1-800-392-8019.

Others charged with a misdemeanor violation of the Alabama Unemployment Compensation Law by making false statements in claims for benefits include:

The following individuals were charged with Theft of Property, First Degree: