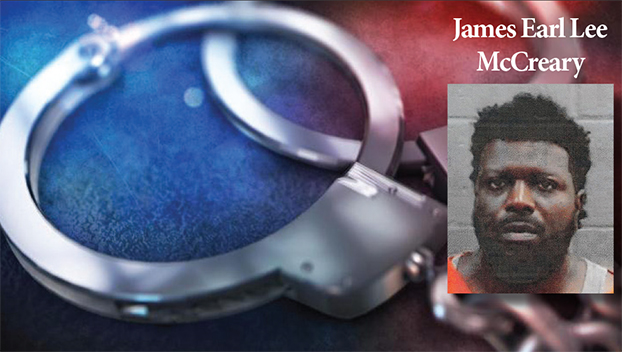 Capt. Mason Adcock with the Luverne Police Department has confirmed the arrest of James Earl Lee McCreary, a 36-year old resident of Luverne and Brantley School special education aide and assistant coach, on a felony charge of first-degree rape.

The arrest was made on May 9 at which time McCreary was placed in the Crenshaw County Jail.

According to the Crenshaw County Sheriff’s Office, McCreary’s bond was originally set at $1 million, before being reduced to $60,000. McCreary made bond on May 20.

The victim was a juvenile, according to the LPD.

No further details are available as the investigation is still ongoing.