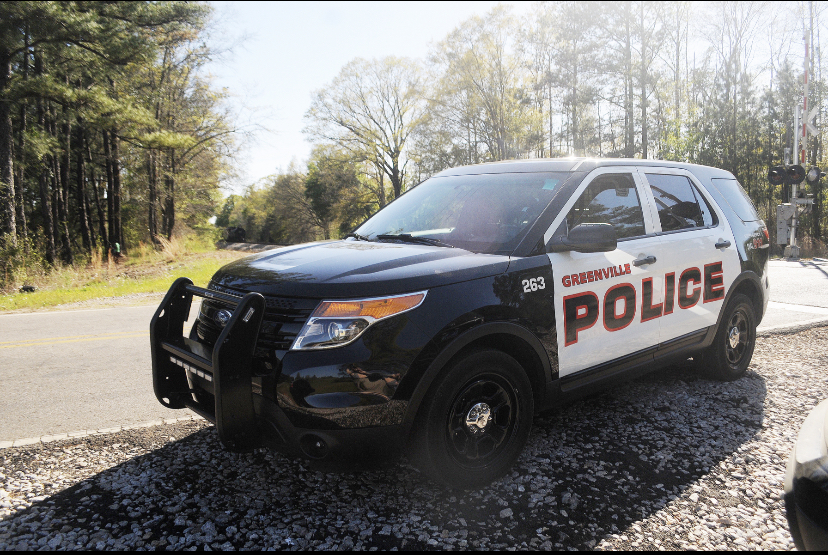 A Wisconsin man is behind bars today and accused of trying to rob the conductor of a train he allegedly stowed away on.

Butler County Sheriff Danny Bond said deputies responded to a report of an incident Thursday  involving a CSX freight train that had stopped near a crossing south of Kolb City Road, just outside the Greenville city limits.

“The train had an issue – a malfunction – and it shut down,” Bond said. “When the conductor got off to fix the problem, that’s when they guy came off the train to try and rob him. The man told the conductor he had a gun.”

“We called for the Fountain Correctional Facility (Atmore) tracking team to assist us,” he said. “They picked up a scent and followed, but they soon lost it. The tracking team later found him in one of the rail cars.”

The man, whose name had not been released Friday afternoon, was charged with robbery –first degree and treaspassing.