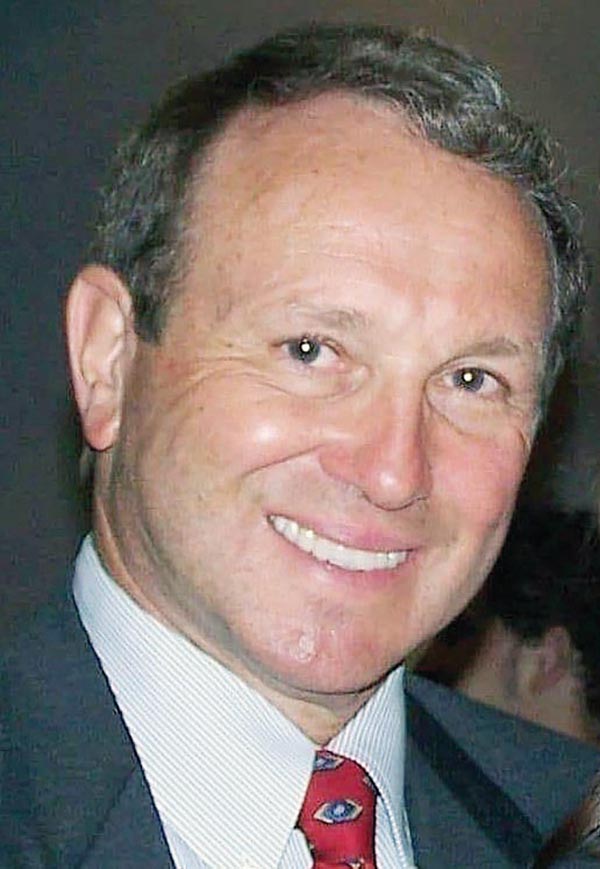 A retired Birmingham area attorney and Greenville native was found dead of blunt force trauma Feb. 18, in his Hoover home.

Hoover police said that Arthur Grey Till Jr., 73, was found at his home in Caldwell Crossings in the 3100 block of Crossings Drive and a convicted felon with a long criminal history has been charged in the case.

Jackson Bradley Young, 36, was charged with murder by Hoover police after they found Till’s vehicle abandoned and burned in Talladega County. Officials there notified Hoover police, who located in took Young into custody in Birmingham on March 5.

Police told local media in Birmingham that the murder was a brutal one and that Grey may have been targeted.

As of deadline Tuesday, Young was held on $150,000 bond on the murder charge and had no bond allowed on probation violations.

According to his obituary, Till grew up in the Forest Home, Monterey and Mount Moriah communities and graduated from Greenville high School, receiving the W.O. Parmer Scholarship.  He earned his bachelor’s degree from the University of Alabama. He graduated from Samford University’s Cumberland School of Law in 1973 and was a member of the Alabama State Bar for 45 years. He spent four decades in the in-house legal department of Blue Cross and Blue Shield, serving as vice president and general counsel.

Till’s memorial service is slated to be held Saturday at 10 a.m. at Briarwood Presbyterian Church in Birmingham.

Meanwhile, police in Hoover continue their investigation as Young remains in jail. Anyone with information about the is asked to contact Hoover police Det. Brad Fountain at (205) 444-7562 or Crime Stoppers of Metro Alabama at (205) 254-7777. Anonymous callers to Crime Stoppers can remain anonymous and could qualify for a cash reward.