Ad valorem tax goes down by 3-1 margin; cuts to follow 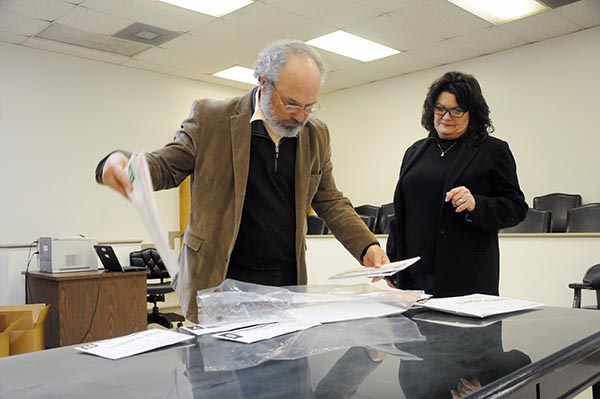 By the end of the evening, both had gone down to defeat.

Butler County Schools Superintendent John Strycker said the loss would mean significant cuts, which he will propose to the Board in March.

“We will have some recommendations in early March that would affect next year’s budget,” he said Tuesday night at the Courthouse Annex. “I want people to know our process will be least disruptive to the students, but that’s going to be tough to do. It’s already a tight budget. It’s going to be hard not to impact the students.”

Strycker also added a note of thanks to the people of Butler County.

“I want to thank everybody that went out to vote,” he concluded. “I really do appreciate everyone. We need to move forward.”