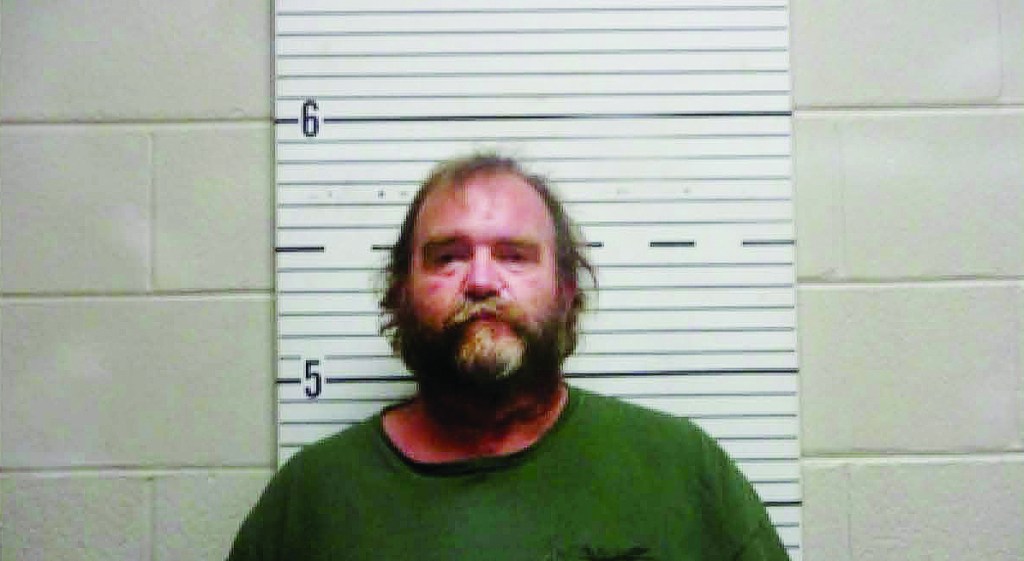 According to Butler County Sheriff Kenny Harden, Pearce was traveling south on Interstate 65 when U.S. Marshalls contacted his office.

“The Marshalls said a car fitting the description of the one Pearce was driving was seen on I-65,” Harden said. “We made contact with Pearce at mile post 119 and pulled him over five miles later. Pearce was arrested and the kidnapping victim was found safe.”

Despite making it all the way from Texas, authorities didn’t know exactly who the suspect was, according to Harden. Pearce was wanted out of Fort Worth, Texas, on outstanding kidnapping charges.

“It wasn’t until he got into Alabama that Pearce was named the suspect,” Harden concluded. “He’s still being held in Butler County while waiting to be transported back to Texas. He will not face any charges in Alabama.”