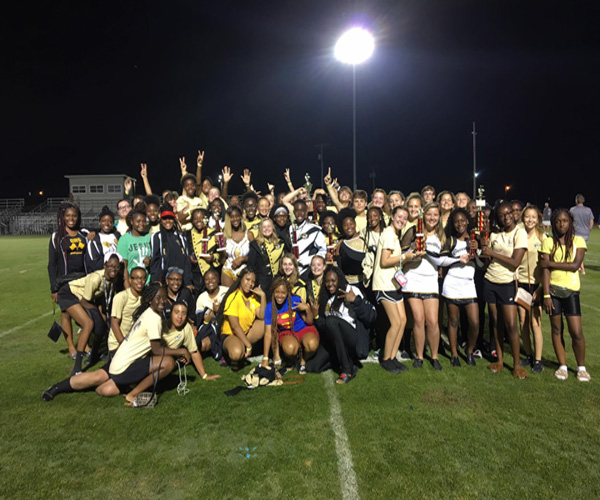 GHS Band Director Brett Johnson said there were several things going on the day before the competition, but the band didn’t let any of that bother them.

“I was honestly worried because they were so busy last Friday,” he said. “We had younger students come in for a camp that morning, then had incoming seventh graders marching with us Friday night and had the alumni band marching as well. We really didn’t get to focus on the show at all during the week.”

After performing the show in Andalusia, judges felt they saw enough to award the GHS band with superior grades in all categories.

“I was very impressed at how well they performed, and enjoyed the show,” Johnson said. “You can clearly tell they enjoy playing this show. It radiates from them while marching, and the judges can see that as well.”

The GHS Tiger Pride Band will compete for the last time today (Saturday) in Prattville.

“We’ve been so fortunate to receive so much support from the community,” he said. “These kids work hard, and they deserve the recognition. We have several more home games to perform, and we’re looking forward to them.”