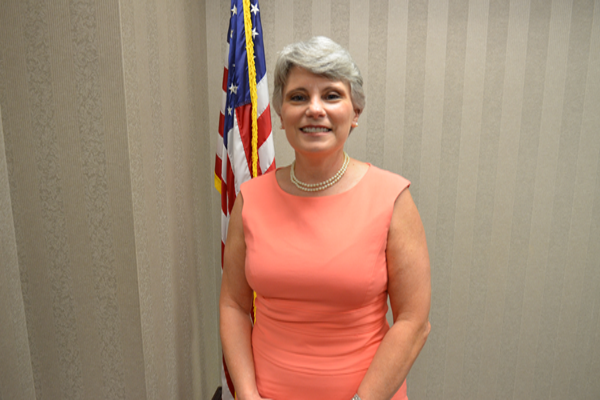 Currently Murphy serves as the superintendent for Hoover City Schools, and last year was named a finalist for the Alabama State Department of Education Superintendent position.

Earlier this year in an interview with the Advocate, Murphy spoke highly of her school district after Eric Mackey was named the new state superintendent.

“It is such a terrific school district, such a great place to serve,” she said. “I have spoken to all my board members today, we are just so excited to get right back to business on Monday morning and get about the business of the children of the Hoover City School.”

As one of 16 superintendents in her district, this Greenville native feels very honored by the decision.

“I am honored and humbled to be selected as District 5 Superintendent of the Year,” Murphy said. “There are 16 other superintendents in District 5, all deserving of this honor, which they gave to me. It doesn’t get any better than to be honored by the very people you hold in esteem.”

Prior to taking on the role as Hoover’s superintendent in 2015, Murphy served as superintendent of the Monroe County School District for four years. Following an extensive teaching career, the veteran educator took her first administrative role as principal of Greenville Middle School in 1993. In 2002, she was promoted to principal of her alma mater at Greenville High School where she remained until 2008 when she was named administrative assistant to the Butler County Schools’ superintendent.

Prior to serving as Monroe County’s superintendent, she served as principal at Charles Henderson High School. The statewide judging of Alabama’s finalists and the announcement of the Alabama/Classworks 2019 Superintendent of the Year will take place during the SSA Fall Conference in Florence, AL. Each state’s winner will be recognized during the AASA National Conference where the 2019 national winner will be announced.