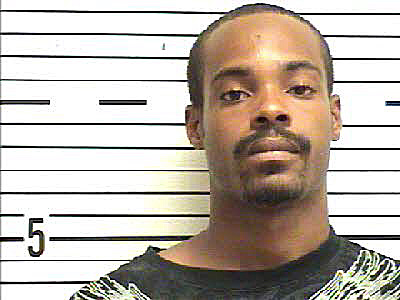 Butler County Sheriff Kenny Harden said the case had been under investigation since Sept. 18. The arrest was made on Sept. 24.

“Our deputies received a report about the possible crime on Sept. 18,” he said. “We began investigating then, and made the arrest a few days later. The arrest was made due to pornographic images being sent to a child.”

Loveless is still being held in the Butler County Correctional Facility on $10,000 bond.