Funeral services were held at 10 a.m. on Tuesday, Sept. 4, 2018, from the Chapel of Turners Funeral Home for Mrs. Juanita Patterson West, 93, of Luverne, who passed away on Sunday, Sept. 2.  Interment followed in Providence Cemetery. The Rev. Walter Brewer officiated.

Mrs. West was a devoted wife, mother and grandmother. She spent many years helping with the family farm and enjoyed tending to her roses. She also taught Sunday school at Glenwood Baptist Church for many years. 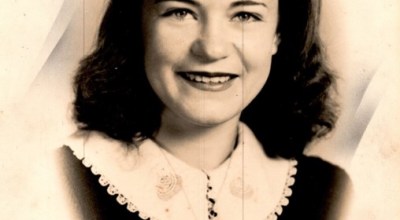