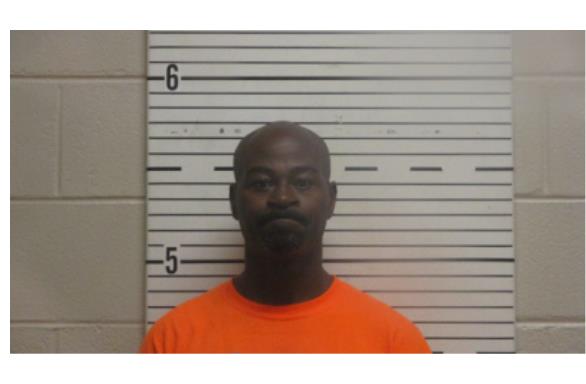 Butler County Coroner-elect Ollie Scott was involved in an alleged verbal altercation Thursday that ultimately led to his arrest.

According to Butler County Sheriff Kenny Harden, deputies were called to a house on Rivers Drive just off Poole Road in Greenville to assist a victim, who stated that Scott pulled a handgun on him. According to the report, Scott turned off the victim’s water to the house. The two got into a verbal altercation over the matter, which led to Scott pulling a gun on the victim.

The victim later signed a warrant for Scott’s arrest. He was taken into custody Thursday afternoon on the charge of menacing and held on $1,000 bond. Shortly after being detained, Scott posted bond.

The Advocate reached out to Scott for comment, but he declined. He did, however, confirm that he was arrested for, “only about five minutes.”

Scott added that his lawyer would make a comment on his behalf. No comment was received as of press time.

The Greenville Advocate will update this story as further information is made available.