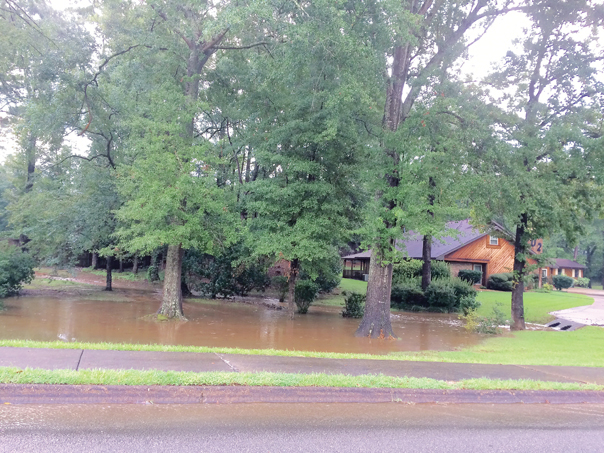 There has been no shortage of rain in Butler County the last four weeks. In fact, the Greenville area has received nearly four inches over the monthly average.

“Last week over a three day period we received five inches of rain,” she said. “We had several absolute downpours a few times, which caused some minor flooding, but nothing serious. We’re really fortunate we didn’t have more problems throughout the county.”

People throughout the county are probably wondering when the rain will let up. For those who are tired of the precipitation, Ware has some disheartening news.

“It’s going to continue on into the fall,” she said with a begrudged laugh. “We’re in an El Nino patter right now, which is causing us to have all of this rain.”

Ware added that although the El Nino pattern is causing above average rainfall, it is going to help prevent another issue into the fall.

“We just got a report from the National Weather Service that we may not have any hurricanes this year,” she said. “They’re expecting another storm or two to be named, but nothing major. So, people should definitely be thankful for that news.”

As of Monday, Butler County had received measurable rain on 20 days out of the month – this according to the NWS. Most forecast models show a chance of rain in the Greenville area for the next three days to close out the month of August.