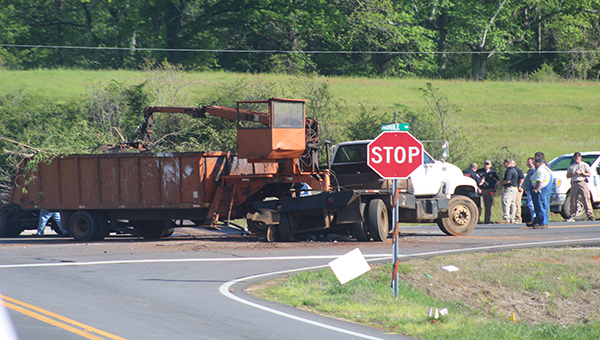 The Greenville police department has released a few details regarding the accident near the intersection of Hwy. 31, Halso Mill Road, and South Conecuh Street on Thursday morning.

According to GPD chief Justin Lovvorn, the crash involved a city-owned “limb truck” and a car.

The car “struck the city vehicle” and the driver and only occupant of the car, Timothy Mills, was killed in the accident.

The GPD is working alongside the Alabama Law Enforcement Agency in investigating the crash, and a city police department crash reconstructionist is involved in the investigation.

More details will be added as they are made available.