Mr. and Mrs. Ronny Wallace are pleased to announce the engagement and forthcoming marriage of their daughter, Nicole Wallace, to Martin Morante, son of Mr. and Mrs. Jorge Morante.

Nicole graduated from Higher Ground Academy in 2011.  She attends Troy University, where she will graduate in 2018 with a bachelor’s degree in exercise science.   She plans to become an exercise physiologist.

Martin is a graduate of Colegio de Santa Maria.  He also attended Troy University, where he obtained a degree in sports management in 2013. 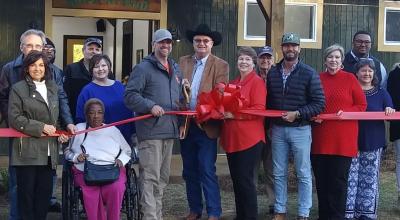